In an interview with NTD News, Swain said that King’s approach and message on civil rights was “diametrically opposed” to the views and behaviors of modern-day civil rights activists.

King was known for his support of civil disobedience and non-violent activism as a means of winning over support. King famously helped organize boycotts and sit-ins, as well as the 1963 March on Washington D.C., in which he delivered his “I Have a Dream” speech. Less than a year after that march on Washington D.C., Congress passed the Civil Rights Act of 1964, which banned discrimination on the basis of race, color, national origin, and sex, and religion.

“The beauty of the civil rights movement was that it brought people together across racial, ethnic national lines. It was a moment that America should be that America should be proud of, because we did come together. And we made a decision about what type of nation we wanted to become. And we passed three major civil rights acts, and all of that was inspired by the Civil Rights Movement, which you cannot separate from Dr. King,” Swain said.

In spite of the advances in civil rights and race relations that took place as a result of King’s activism, Swain said the United States has moved backward on these issues since.

“I believe that [King] would be appalled at the behaviors of some in the black community, not just the leaders, you know, that have become so radical. But the black-on-black violence, the abortion rate that’s really genocidal,” Swain said.

Swain described a number of the criticisms she has with the modern civil rights movement. The author said that activists today have begun to move away from the values and ideas that King promoted.

“What happened was that out of the civil rights movement—you know, of course, activists became involved—the Republican Party itself pushed for racial quotas,” Swain said. “But that was never Dr. King’s request.

“It was never the request of the black civil rights leaders—that came from white elites. And so gradually, our race relations in America has just declined and deteriorated to the point that we’re moving backwards, not forward.”

Swain added that the demands of the Black Lives Matter movement and Antifa “have nothing in common with Dr. Martin Luther King and his vision.”

King’s Vision Not About ‘Wokeness’ and Marxism

Swain said that modern civil rights activism is being dominated by a certain style of “wokeness” that King would not have favored.

“It’s counter-American. I mean, it’s not just Dr. King. It’s not what America is about,” she said.

She said that Marxism and communism have throughout their history, only offered a false promise of utopia. “Instead of a utopia, it’s always brought death and degradation, degradation of people.”

Swain said she believes that King “was sincere and he believed in that humanity and innate goodness.”

She also compared King to the founding fathers of the United States.

“Dr. King, like every human being in America … and I, claim the founding fathers as my Founding Fathers too. I mean, these were not perfect men but these were people [who] had a vision. And they were bigger than their vision. And what they accomplished was much bigger than the individual,” Swain said.

Swain also called on young people to be wary of the ideas underpinning much of the modern Civil Rights Movement.

“These are failed theories. They will not bring about racial reconciliation and healing. They’re very destructive to race relations and the best that we can do is to respect each other as human beings in the image of God and the Golden Rule: ‘Do unto others as you would have them do unto you,’” Swain said.

“And so what we’re doing out there, we’re destroying people’s lives. All the marching, all the complaining, all the pushing for socialism; that’s not going to help people live better lives.

“And so for the young people, wake up. You’re not woke, you’re being deceived.” 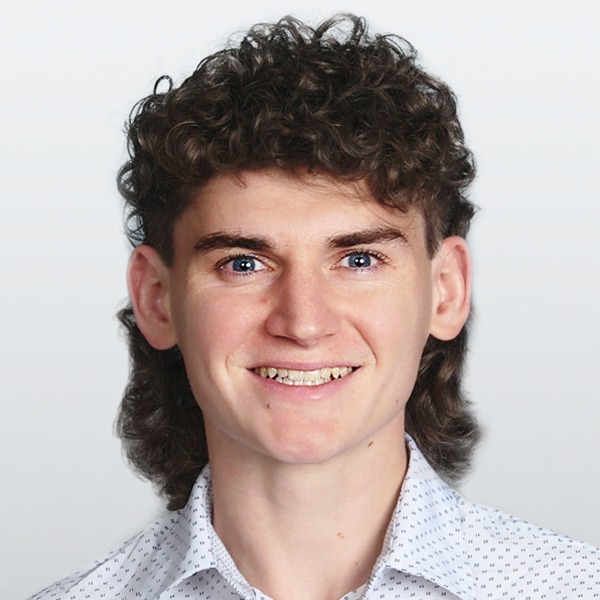 Steve Lance is the host of Capitol Report, a political news show based in Washington aimed at providing a direct channel to the voices and people who shape policy in America. Capitol Report features all of the political news of the day with expert interviews and analysis.