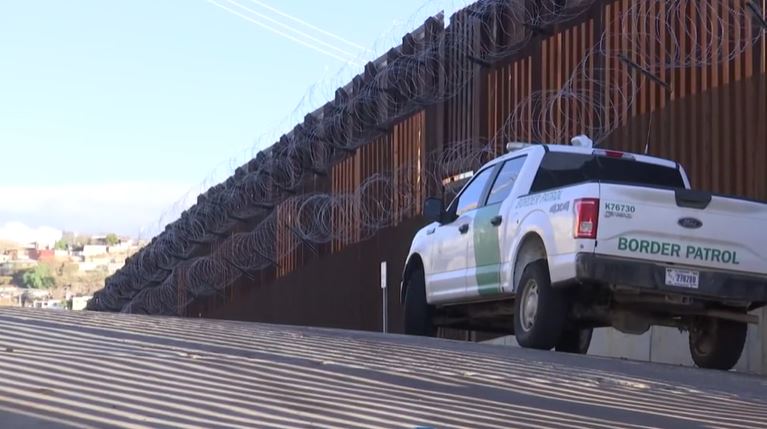 The in-custody death of a 38-year-old Mexican national who was arrested by federal officers at the U.S.-Mexico border in Otay Mesa after allegedly sneaking into the United States was under investigation Thursday.

The man’s death at the Otay Mesa Port of Entry was reported shortly before 3:30 p.m. Wednesday, according to the San Diego Police Department, the agency responsible for investigating the incident.

Police said the man, who has not yet been identified, may have been climbing the fences west of the Otay Mesa POE earlier in the day when he was arrested by a U.S. Border Patrol agent.

After being transported to a CBP cargo area, the man was stricken by some sort of apparent medical emergency while awaiting processing by U.S. Customs and Border Protection, SDPD Lt. Jud Campbell said.

Despite lifesaving efforts by USBP agents, a CBP paramedic and San Diego Fire-Rescue Department personnel, the detainee died at the scene, Campbell said.

The cause of the death was not yet known.

SDPD said only one U.S. Border Patrol agent was involved in the initial arrest. He was identified only as an agent employed for 18 years.

As is the case with any in-custody death in the city of San Diego, the SDPD Homicide Unit was called in to investigate the fatality.