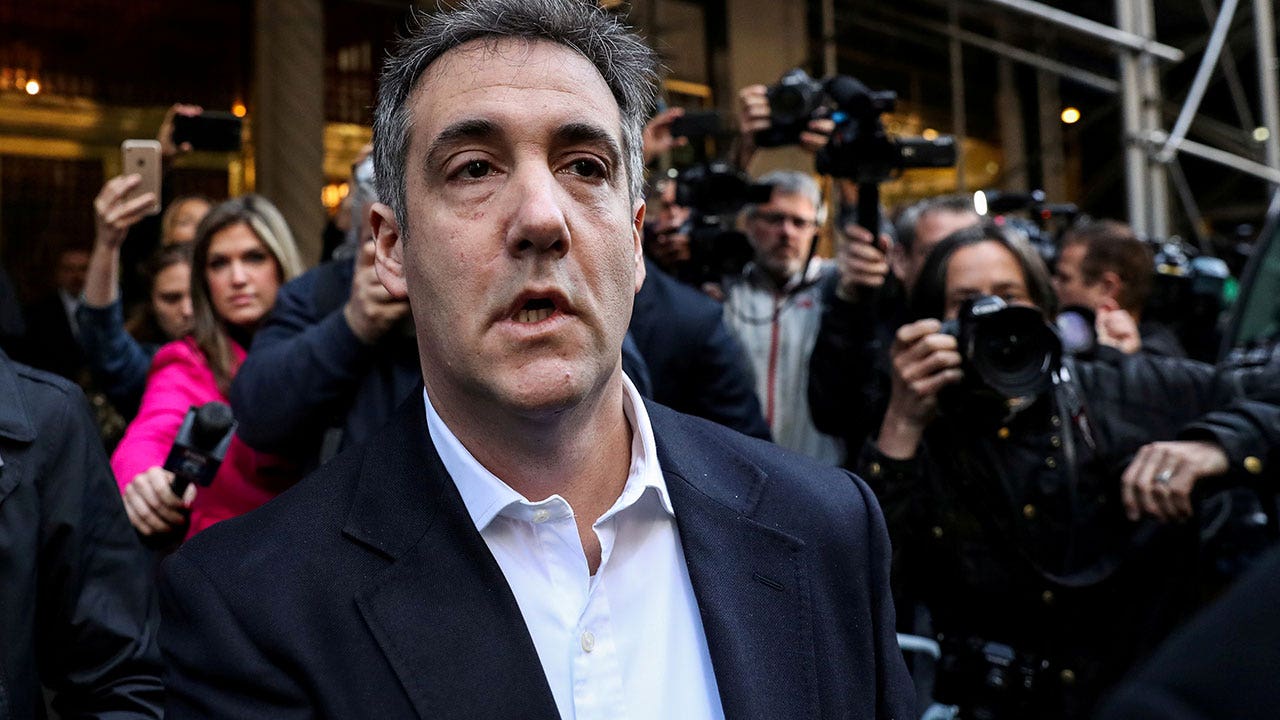 Michael Cohen, who once served as the personal attorney for former President Trump, was released from home confinement Monday, ending a three-year federal prison sentence.

Cohen spent just over a year in prison before being released to his home due to the coronavirus pandemic but was still under restrictions. He tweeted an image of himself upon his release.

“This is what freedom finally looks like!” Cohen said.

Cohen was sentenced after pleading guilty to a variety of offenses, including lying to Congress, bank fraud and campaign finance violations. The latter was regarding payments he helped arrange to adult film star Stormy Daniels and model Karen McDougal to prevent them from speaking about affairs they claim they had with Trump, which Trump has denied.

When he pleaded guilty, Cohen declared in a federal courtroom that Trump had directed him to arrange the payments.

The former lawyer, who was disbarred in New York following his conviction, was sent back to prison briefly after being released to home confinement, but a federal judge ordered him back out, ruling that prosecutors had been retaliating against Cohen for deciding to come out with a tell-all book about his experience working for Trump.

Cohen’s sentence was shortened due to good behavior, allowing him regain his freedom after roughly two and a half years.

Cohen also stated that he would cooperate with authorities going forward to help bring others to justice.

“I will continue to provide information, testimony, documents and my full cooperation on all ongoing investigations to ensure that others are held responsible for their dirty deeds and that no one is ever believed to be above the law,” he said.

The Associate Press contributed to this report.