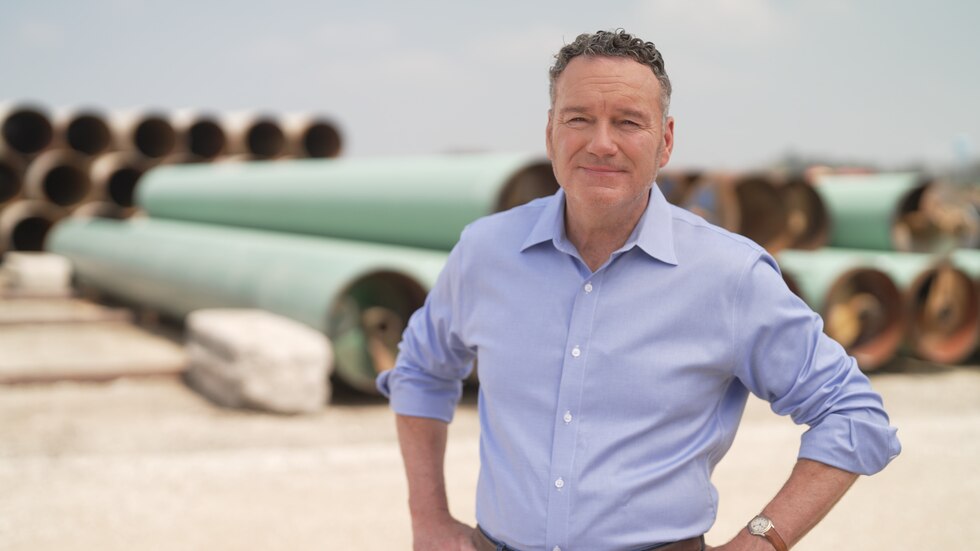 KAUKAUNA, Wis. (WBAY) – We’re a week away from the state’s partisan primary and the race for governor on the Republican side of the ballot focused on Northeast Wisconsin Tuesday night.

That’s where two of the candidates, Tim Michels and Rebecca Kleefisch, held rallies.

In a speech to supporters in Kaukauna, Michels also reversed what he previously said to a question concerning former President Donald Trump just 24 hours prior.

Trump endorsed Michels, and Michels told the crowd in Kaukauna he would return the favor if given the chance.

“I wish he was president today and had four more years,” Michels said, adding, “If he runs in 2024 if he does I will support him and I will endorse him. We need somebody like that in Washington, D.C.”

That’s not necessarily what Michels said the day before during a town hall that was televised to a statewide audience.

During the event, someone wanted to know if any of the candidates on stage would support Trump making another presidential run and whether Trump should be held accountable for the Capitol Riots.

Michels replied, “I have made no commitments to any candidates in 2024. What I am focusing on is beating Tony Evers.”

After the rally, we tried to clarify this with Michels, whose campaign initially told us he wasn’t taking any questions from the media.

Only after standing our ground, he allowed one question.

Michels replied, “I talked about it last night.”

“So you would endorse him right away?” Zimmerman tried to clarify.

Another reporter from a national media outlet tried to follow up on that question but was blocked by several campaign staff members.

Action 2 News also asked her the same question, even though she sought out but did not receive the Trump endorsement.

“What I said last night is that I will endorse the Republican nominee in 2024, and whoever that will be I can promise we will do everything humanly possible to deliver Wisconsin’s electoral votes,” said Kleefisch.

The Kleefisch campaign took that question and all of the others ones Action 2 News posed as a follow-up to Monday’s town hall forum.

This story expires at 3:46pm on Thursday November 3rd, 2022 and will be deleted!