Republican campaigns in the race to be Michigan’s next governor are blasting Democrat Gov. Gretchen Whitmer for referring to women as “menstruating people” during a recent Zoom event put on by the state’s Democratic Party.

Whitmer made the comments after being asked a question about a proposed amendment to the Michigan state constitution protecting access to abortion for its citizens should the Supreme Court overturn Roe v. Wade.

The proposal’s initiative is being led by a group called Reproductive Freedom For All, and it will only appear on the ballot if a minimum number of petition signatures required by state law are obtained and certified by the board of state canvassers by July 11. 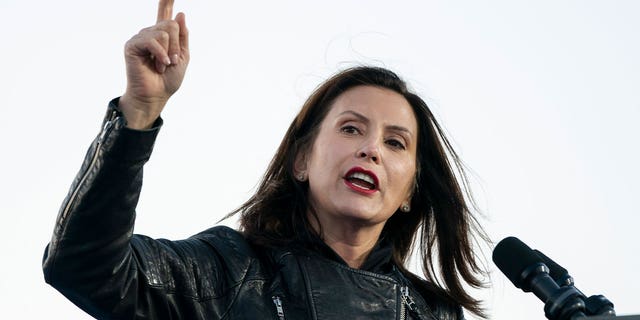 “So we saw where we thought Dobbs was going to be headed, and this was prior to the draft opinion coming out publicly,” Whitmer responded. “So we looked at all the tools that I have as governor and determined a couple of unique things I can do.”

“Number one: I have the constitutional ability to bring a lawsuit to protect constitutional rights of people of Michigan. So I brought a lawsuit on behalf of all the menstruating people in Michigan — 2.2 million. And another tool I have is to go straight to our state Supreme Court,” she added.

Whitmer’s comments appeared to be an attempt to further use of language many have criticized as “woke,” such as when Rep. Alexandria Ocasio-Cortez, D-N.Y., was sharply criticized for referring to a woman as a “menstruating person” last year.

The crowded field of Republican campaigns seeking to oust Whitmer responded sharply to her comments, with one calling them “insane” and another suggesting they were adverse to America’s founding documents. 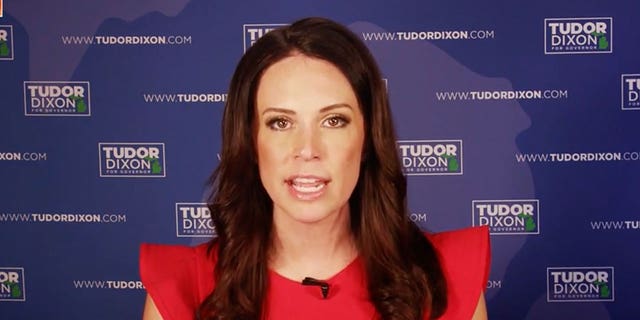 “Has the left gone insane? I mean really. Menstruating people? Drag queens in every school? This is not normal behavior. Someone needs to check the Democratic Party. It’s starting to seem like COVID was more like mad cow disease,” businesswoman Tudor Dixon told Fox News Digital, including reference to Democratic Michigan Attorney General Dana Nessel saying at a recent event that there should be “a drag queen for every school.”

“Our Declaration of Independence addresses ‘the Laws of Nature and Nature’s God.’ Governor Whitmer’s use of politically correct LGBTQ+ language is evidence of a moral collapse in our society,” he told Fox News Digital.

“A culture that rejects ‘Nature’s God,’ as we did sixty years ago, will eventually reject the ‘Laws of Nature.’ When that happens, God help us, because there’s no line that can’t be crossed,” he added. 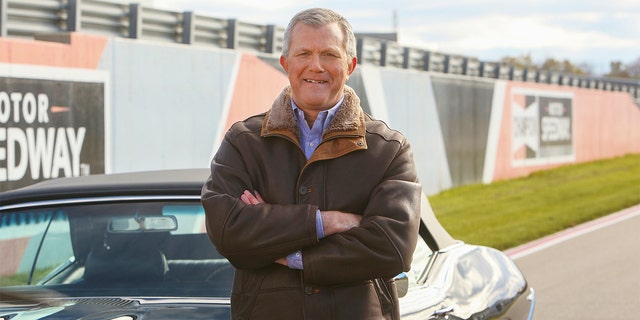 “Governor Whitmer and her entire administration have shown they are on the extreme, fringe Left when it comes to every issue,” a spokesperson for businessman Kevin Rinke told Fox News Digital.

“Between the AG calling for a drag queen in every classroom to the governor making up her own anatomy course, this administration has lost sight of the fact that Michiganders are suffering under their failed leadership.”

The campaigns of chiropractor Garrett Soldano and real estate broker Ryan Kelley did not respond to Fox News’ request for comment.

The Michigan primaries will be held on Aug. 2.