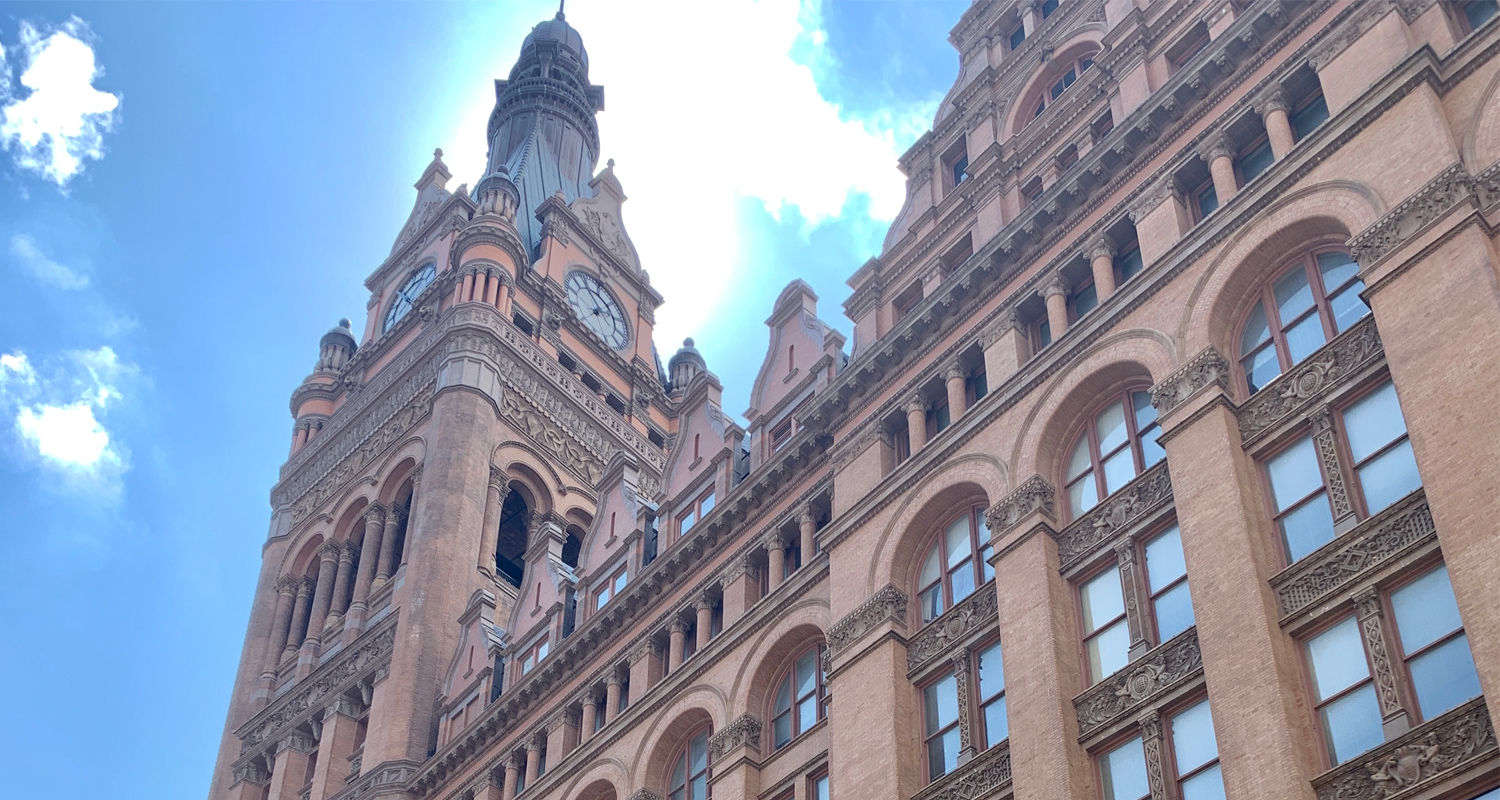 On Thursday morning, the Common Council officially approved that mayoral election for April 5, 2022. A primary is set for February 15, 2022. The move comes after yesterday’s resignation of Tom Barrett, who had served as mayor since 2004. Barrett will now ride off into the sunset to become the U.S. Ambassador to Luxembourg, as one does.

The post of Milwaukee mayor is nonpartisan. The top two vote-getters of the February primary will square off in the final April election.

The winner will serve out the rest of Barrett’s fifth term, which ends in 2024.

• At 5 p.m. today, Milwaukee will get its first new mayor in nearly two decades

• Tom Barrett to live on nice farm in country, a.k.a. take gig as U.S. Ambassador to Luxembourg