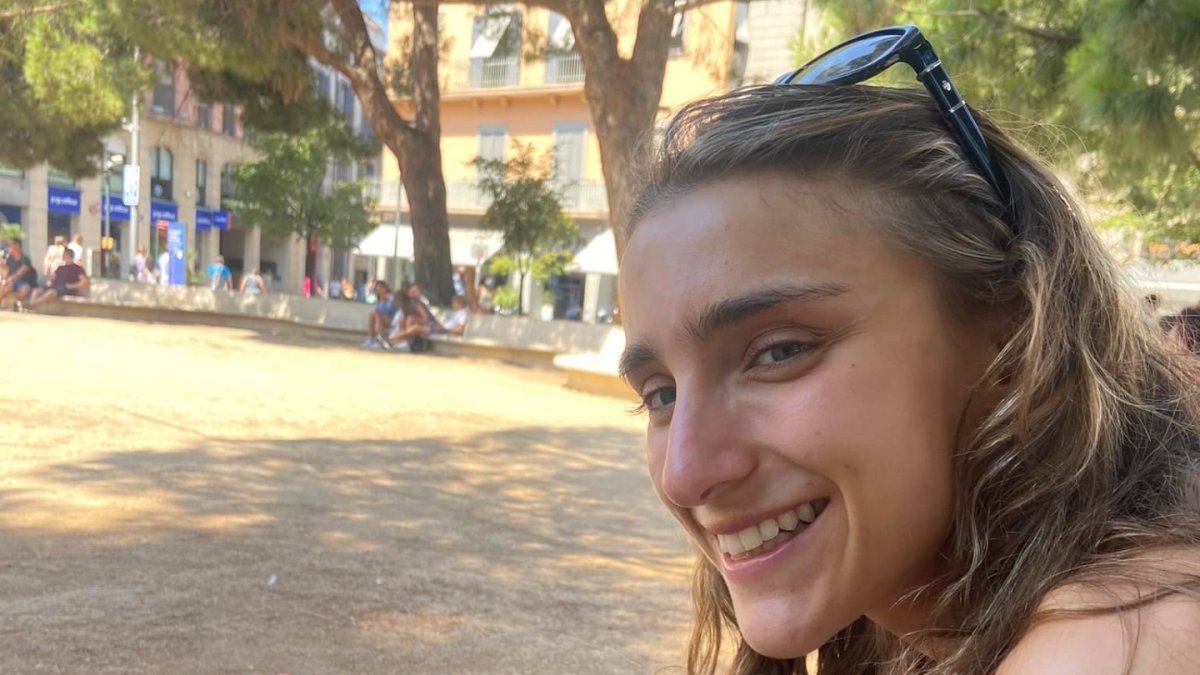 Emily Sotelo, 19, of Westford, Massachusetts, was dropped off Sunday morning at a Franconia Notch State Park campground, the New Hampshire Fish and Game Department said. Her hiking route included Mount Lafayette, Haystack, and Flume. The Boston Globe said she was attempting to finish hiking all 48 of the 4,000-foot mountains in New Hampshire before her 20th birthday this week.

Capt. Michael Eastman of New Hampshire Fish and Game’s Law Enforcement Division said Sotelo was found around 11 a.m. by Fish and Game conservation officers on Mount Lafayette and was taken off the mountain by the New Hampshire National Guard.

He said she was located between Lafayette Brook and the mountain’s summit. Search crews had found some indication Tuesday that she had gone into that area but ran out of daylight and resumed their search on Wednesday.

“It looks like she had been blown off the top of the mountain in the high winds and cold temperatures,” Eastman said.

She appears to have died of exposure to the elements, he added.

Eastman had said earlier Wednesday that the search had switched to a recovery effort, as it was unlikely she could have survived the zero degree temperatures and 40 mph wind gusts for multiple days.

Sotelo’s family is in New Hampshire but did not take part in the search due to the conditions, he said. Her mother came up to New Hampshire with her daughter originally, and her father and sister are there now as well.

Searchers started looking for Sotelo later Sunday, after she did not return. As many as 50 search-and-rescue teams continued Monday and Tuesday. A National Guard Blackhawk helicopter and K9 units also took part in the search.