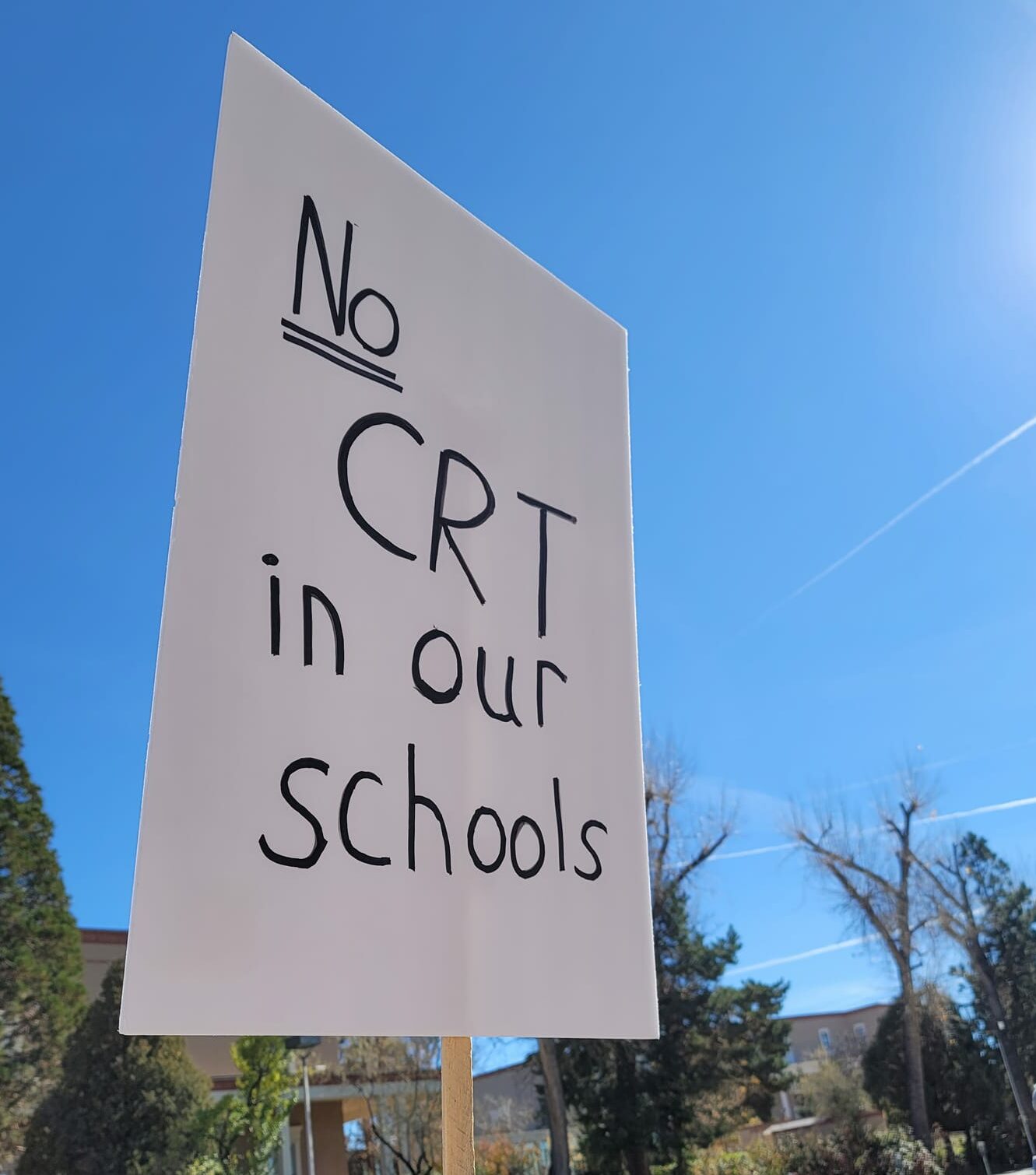 The New Hampshire branch of Moms For Liberty says it hasn’t paid out any bounties on teachers violating the state’s new anti-discrimination law — yet.

But the group’s leader Rachel Goldsmith hopes to soon.

“We’ve received multiple reports, but won’t be administrating the incentive until we’ve allowed the state to perform due diligence on each report,” Goldsmith said.

Due diligence is precisely what is behind the new website, set up by the state Department of Education and Commission on Human Rights, for parents to report concerns they have about teachers or administrators discriminating against their children. The new state law prohibits public employees from teaching or training that “an individual, by virtue of his or her age, sex, gender identity, sexual orientation, race, creed, color, marital status, familial status, mental or physical disability, religion, or national origin is inherently racist, sexist, or oppressive, whether consciously or unconsciously.”

The law’s goal is to protect students and government employees from the race-based ideology inspired by Critical Race Theory that has made its way into some New Hampshire schools. Manchester, Litchfield, and Laconia have all been caught with content promoting the view that all White people are advancing “white supremacy” and benefit from “white privilege.”

New Hampshire Department of Education Commissioner Frank Edelblut says violations will ultimately be adjudicated by the New Hampshire Human Rights Commission, adding the website is designed to make sure everyone’s rights are respected.

“The benefit of setting out that process is to protect the due process rights of our educators and our students,” Edleblut said in the Jack Heath radio show.

But the Hillsborough Moms For Liberty isn’t waiting for adjudication. It announced a $500 bounty last week for the first person to report an instance of a teacher violating the state’s new anti-discrimination law.

Goldsmith said if public schools had been doing the job in the first place, none of this would be necessary.

“We are parents tired of public school systems failing our children. This incentive will encourage teachers, parents, and students to find and replace bad curriculum. We just want the school boards and teachers unions to stop pushing alphabet soup (CRT/DEI/SEL) and start teaching kids to read. Manchester SD is graduating only 20 percent of kids reading at grade level,” Goldsmith said.

Edelblut did not respond to NH Journal’s question about whether he supports the bounties, but Edelblut said on the radio interview the website and the process of bringing cases to the Human Rights Commission are ways to eliminate mob action.

“This way we don’t leave it up to social media,” he said.

Goldsmith said the bounties in no way impede the state process.

“No aspect of this compromises that due process,” Goldsmith said. “We look forward to working with the NH Department of Education and Commissioner Edelblut.”

None of the complaints will be handled by Edelblut or the Department of Education.

Gov. Chris Sununu is squarely against the bounty program. Spokesman Ben Vihstadt said, “The governor condemns the tweet referencing ‘bounties’ and any sort of financial incentive is wholly inappropriate and has no place.”

The heads of New Hampshire’s two teachers unions blasted Edelblut over the website, accusing it of dangerous vigilantism.

“Totally innocent teachers could lose their teaching license over claims that are not backed up by any evidence. Edelblut has declared a war on teachers, a war that the overwhelming majority of N.H. parents will find repulsive,” AFT-New Hampshire President Deb Howes said.

Meg Tuttle, president of the NEA-NH, called for Sununu to denounce Edelblut over the website.

“Politicians like Commissioner Edelblut are using the dog whistle strategy of distraction, division, and intimidation in their efforts to dictate what teachers say and block kids from learning our shared stories of confronting injustice to build a more perfect union,” Tuttle said.

Edelblut is likely to announce his decision on whether he’s running for U.S. Senate against Democrat Maggie Hassan in the coming weeks. Edelblut has staked out a pro-parent profile in his time as commissioner. He shepherded the state’s Education Freedom Account school choice program, and he expanded learning opportunities outside the classroom. He said parental power in education will be a key part of New Hampshire’s political debate in the coming months.

“Parents should have the primary role in the education of their children. That’s an important part of any election,” he said. “We need to stay involved and make sure parents have a voice.”

State Sen. Chuck Morse, another Republican who might look at the Senate race, came out strongly in favor of parents in a recent Union Leader editorial.

“Parents have the power to bring about political change. Politicians ignore them at their peril,” Morse wrote. “In New Hampshire, Republicans at the Statehouse have been listening to parents and empowering them to be more involved in their children’s education.”

Morse was not available on Wednesday to talk bounties.

The pro-parent message already proved a winner in the Virginia gubernatorial race as pro-school choice Republican Glenn Younking beat the favored Democrat Terry McAullife after McAullife committed a gaffe on the camping trial by saying, “I don’t think parents should be telling schools what they should teach.”