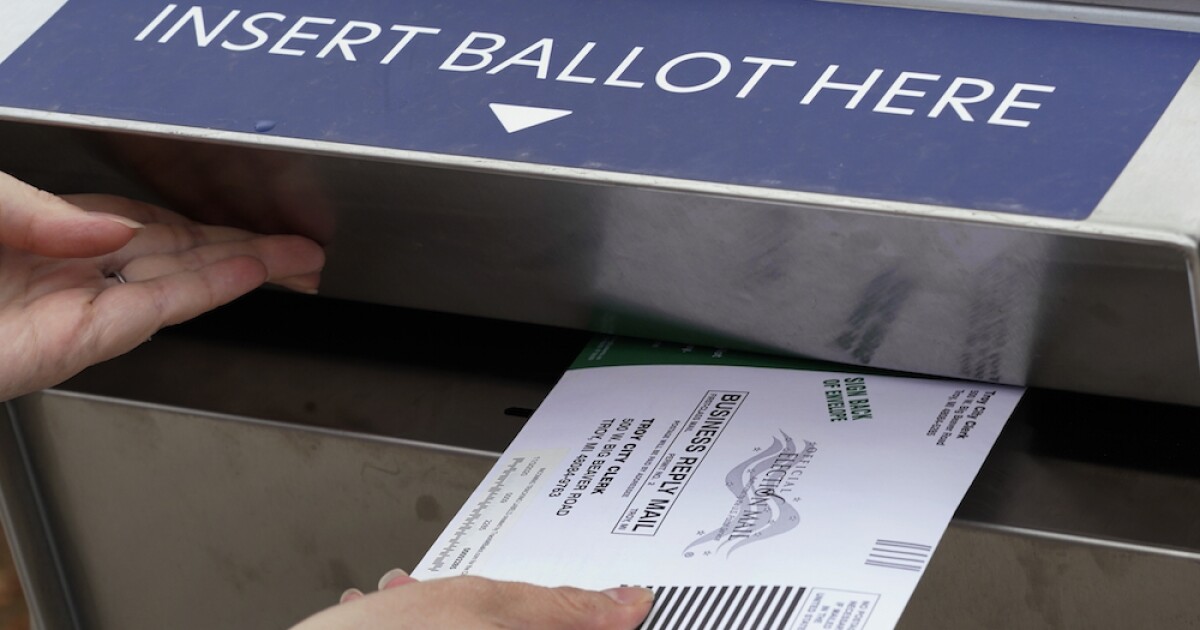 A coalition of Montana tribes, nonprofit groups and the ACLU are asking a Yellowstone County judge to block implementation of two laws passed by the 2021 Legislature aimed at stopping same-day voter registration and regulating ballot collection.

The plaintiffs sued in May to overturn the two laws, House Bill 176 and part of House Bill 530, and filed Wednesday with Yellowstone County Judge Michael Moses seeking a preliminary injunction.

Read the request for the injunction below:

The group argued that the laws in question infringe on Native Americans’ ability to vote in elections. The plaintiffs say that same-day voter registration has helped boost voter turnout in reservations in since it was put in place in 2005. HB 176 effectively outlaws this practice.

A section of HB 530 limits who can collect and turn in ballots and imposes a $100 fine on violators. Opponents said the measure improperly affect tribal members, who often live in remote areas and rely on one person transporting ballots from multiple voters to the county elections office.

Supporters of the measures say the law are needed to protect election security.

The request for the preliminary injunction comes at the beginning of what is expected to be a busy 2022 election year. For the first time in 30 years, Montana will elect two members to the U.S. House of Representatives after the state’s population grew enough to earn a second congressional seat.

The first day for elections for special districts, such as schools, is May 3.