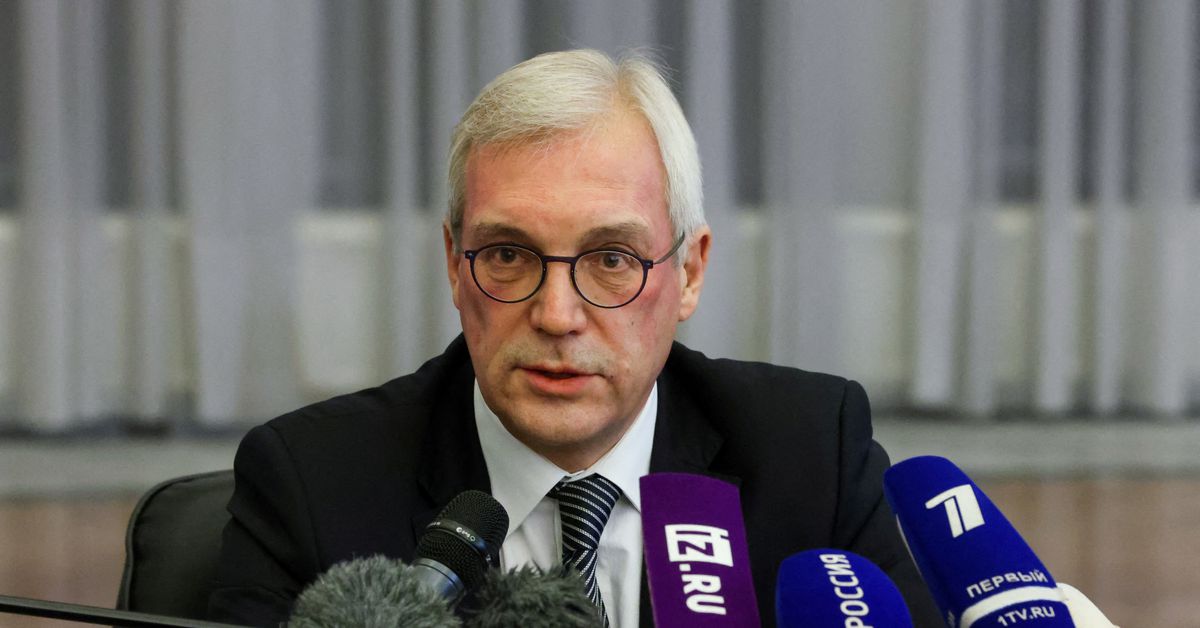 “It will be necessary to respond … by taking adequate precautionary measures that would ensure the viability of deterrence,” Interfax agency quoted Grushko as saying.

Moscow has no hostile intentions towards Finland and Sweden and does not see “real” reasons for those two countries to be joining the NATO alliance, Grushko added.

He also reiterated the Kremlin’s earlier statement that Moscow’s response to NATO’s possible expansion will depend on how close the alliance moves military assets towards Russia and what infrastructure it deploys. read more

Finland’s plan to apply for NATO membership, announced on Thursday, and the expectation that Sweden will follow, would bring about the expansion of the Western military alliance that Russian President Vladimir Putin aimed to prevent.