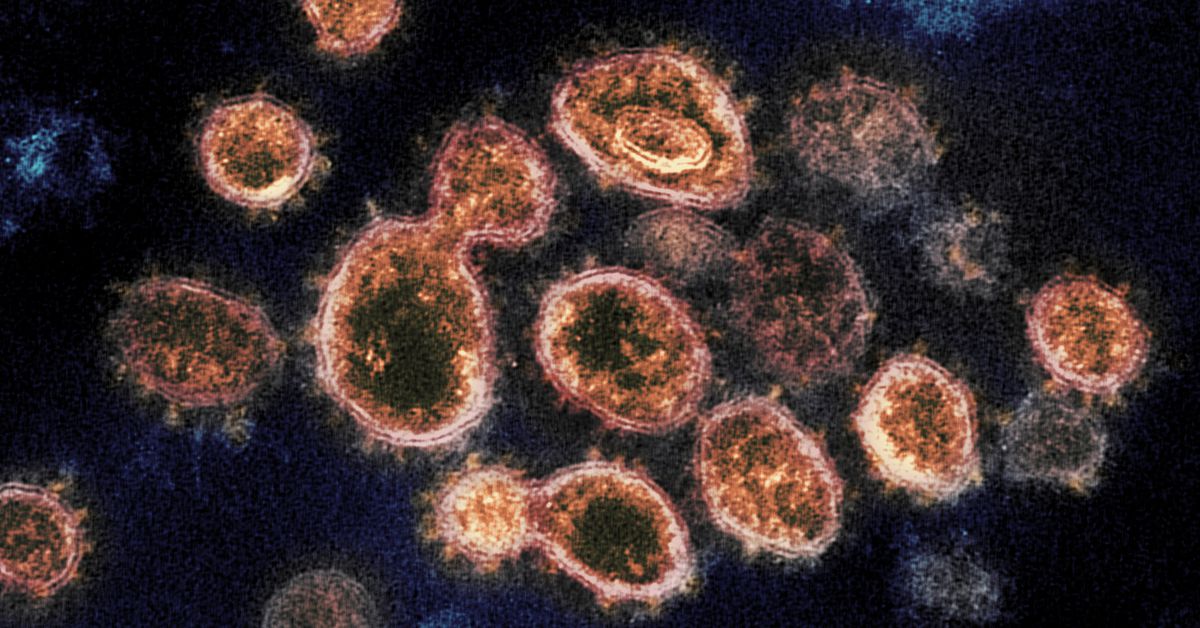 The mu variant of the coronavirus — which was heavily feared by scientists months ago — represented no new cases of COVID-19 in recent data, according to data from outbreak.info.

The variant was deemed more transmissible than the delta variant and had the ability to evade vaccines, as I wrote for the Deseret News. In fact, the World Health Organization said the variant was “of interest” and needed to be monitored.

But, according to outbreak.info, there were no new cases of the mu variant in the U.S., a major sign that the prevalence of the variant may be dying down.

Maria Van Kerkhove, the WHO’s technical lead on COVID-19, said in a video Q&A in early September that the delta variant was “outcompeting and replacing” all other coronavirus variants. Basically, delta was infecting so many people that the other variants couldn’t spread, including the alpha, beta and gamma variants.

Dr. Anna Durbin, a professor in the Department of International Health at the Johns Hopkins Bloomberg School of Public Health, told Newsweek that variants often battle for supremacy. The delta variant has stopped the mu and lambda variant from growing.

FLORIDA SO SICK: Another 54 Kids Admitted For COVID Thursday, 2095 Adults - BocaNewsNow.com
Hawaii Kids Are Heading Back To School Despite COVID Surge - Honolulu Civil Beat
How bad is COVID? Even the deer test positive in Michigan. (Don't be alarmed) - Bridge Michigan