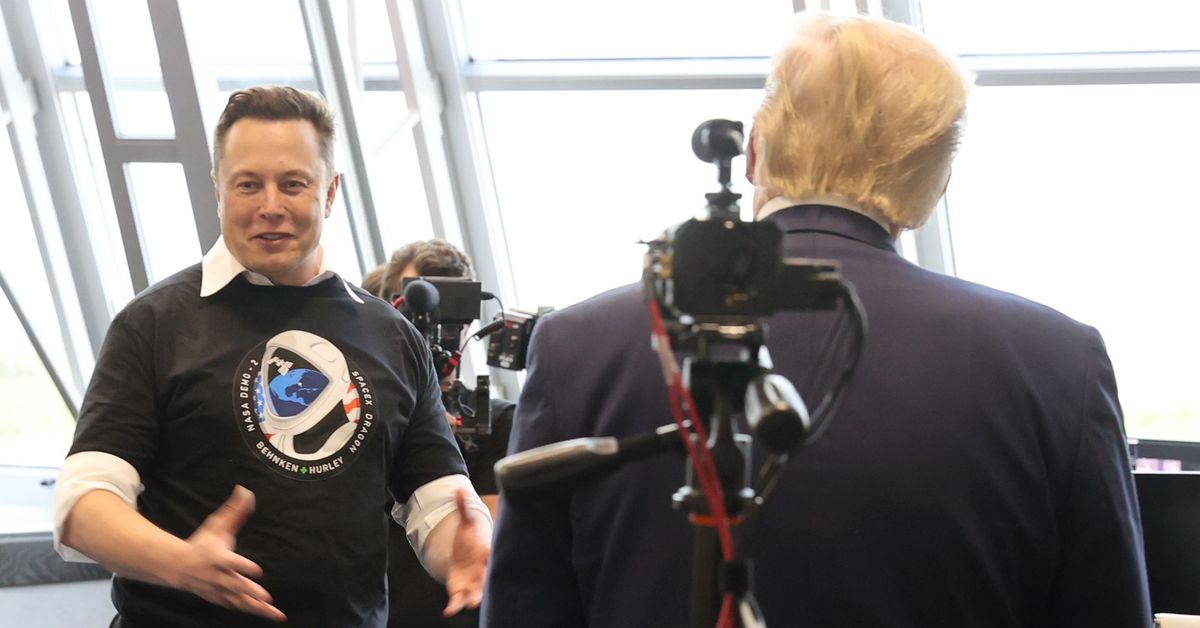 WASHINGTON, May 12 (Reuters) – Billionaire Elon Musk made clear on Thursday that even though he wants Twitter to lift its permanent ban on former President Donald Trump, that doesn’t mean he supports Trump in a prospective 2024 presidential campaign.

Musk, the world’s richest person and CEO of Tesla (TSLA.O), is attempting to close a deal to acquire Twitter (TWTR.N).

He followed up on those remarks in a tweet on Thursday evening, stressing he does not back Trump as a presidential candidate.

“Even though I think a less divisive candidate would be better in 2024, I still think Trump should be restored to Twitter,” he said.

Trump has said he does not want to return to Twitter, but instead wants to build up his own Truth Social platform.

He was banned from Twitter permanently in January 2021 because of the “risk of further incitement of violence” following the storming of the U.S. Capitol, the company said then. Trump is considering another run for the presidency in 2024 after losing his re-election bid in 2020.