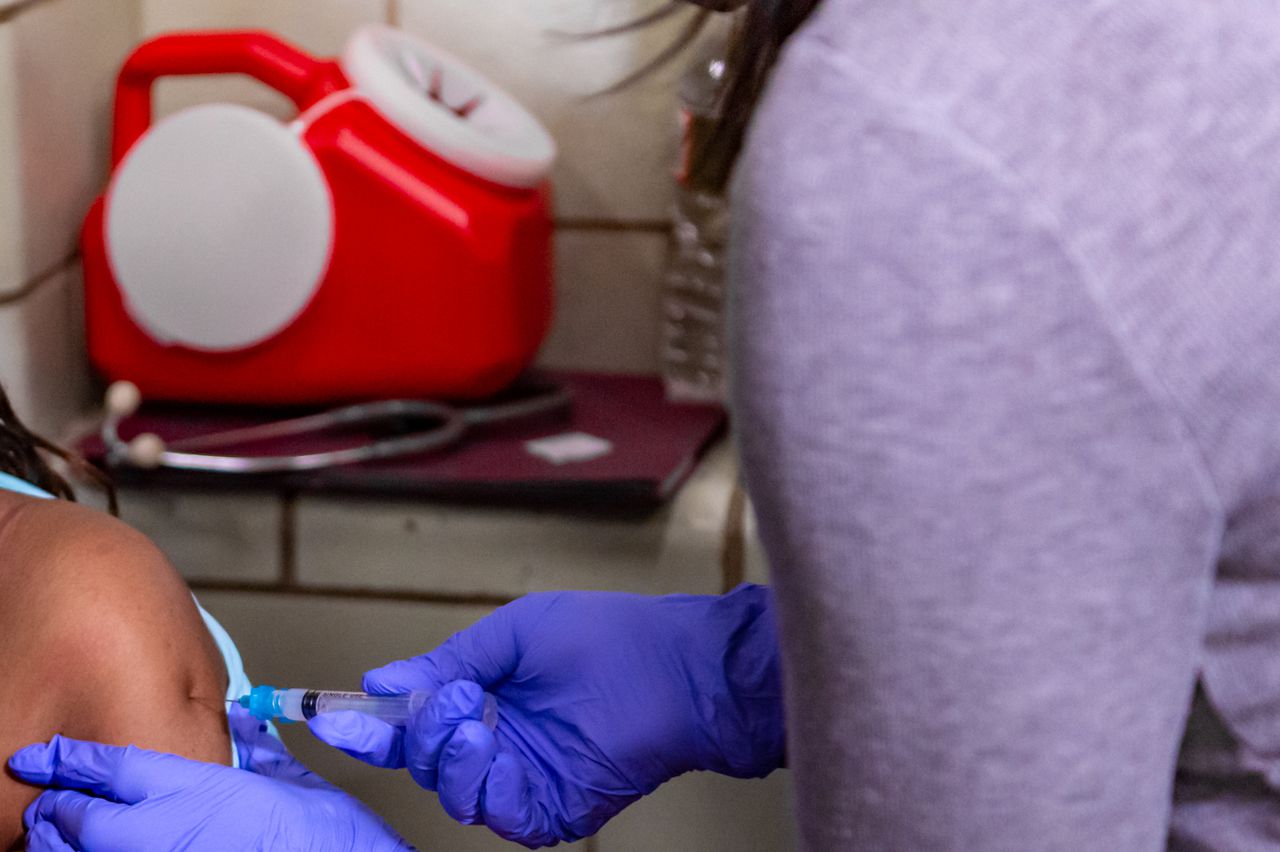 New Jersey on Sunday reported 1,744 confirmed COVID-19 cases and four new deaths. It was the lowest number of reported daily deaths in more than two weeks. However, the state also saw its rate of transmission increase for the first time in more than a month.

The Garden State’s seven-day average for newly confirmed positive tests is 1,728, which is 1.5% higher than a week ago and 32.5% higher from this time last month.

All of New Jersey’s 21 counties are listed as having “high” rates of coronavirus transmission, according to the U.S. Centers for Disease Control and Prevention. The CDC is recommending people in all 21 counties wear masks for indoor public settings regardless of vaccination rates.

Of those hospitalized, 234 were in intensive care (11 fewer than a day earlier), with 119 on ventilators (six fewer).

New Jersey’s statewide rate of transmission on Sunday rose for the first time since July, increasing to 1 from .99 the previous day and 1.01 on Friday. Throughout the month of August, the rate of transmission either remained the same or declined, but did not increase. Any rate of transmission number over 1 indicates that each new case is leading to more than one additional case and shows the state’s outbreak is expanding.

An early coronavirus hotspot, New Jersey has reported a total of 27,058 deaths, including 24,309 confirmed fatalities and 2,749 considered probable. That’s the most coronavirus deaths per capita in the United States.

With the incredibly infectious delta variant spreading throughout the state, that number is likely to increase. The highly contagious COVID-19 strain accounted for more than 98% of cases sampled for a four-week span ending Aug. 21. In the final week of that time period, 99.7% of cases sampled were the delta variant.

At least 8,485 of the state’s COVID-19 deaths have been among residents and staff members at nursing homes and other long-term care facilities, according to state data.

The vaccine mandate announced by Biden on Thursday calls for all employers with more than 100 workers to require them to be vaccinated or test for the virus weekly, affecting about 80 million Americans. And the roughly 17 million workers at health facilities that receive federal Medicare or Medicaid also will have to be fully vaccinated.

There are active outbreaks at 151 long-term care facilities in New Jersey, resulting in 571 active cases among residents and 488 among staffers. Those numbers have continued to rise in recent weeks.

In all, the state of 9.2 million residents has reported 972,729 total confirmed cases out of the more than 15.1 million PCR tests conducted since it announced its first case March 4, 2020. The state has also reported 144,777 positive antigen tests, which are considered probable cases.

As of Sunday, there have been more than 224 million positive COVID-19 cases reported across the globe, according to Johns Hopkins University, with more than 4.6 million people having died due to the virus. The U.S. has reported the most cases (more than 40.9 million) and deaths (more than 659,696) than any other nation.

More than 5.6 billion vaccine doses have been administered globally.

Thank you for relying on us to provide the journalism you can trust. Please consider supporting NJ.com with a voluntary subscription.

Jackie Roman may be reached at jroman@njadvancemedia.com.