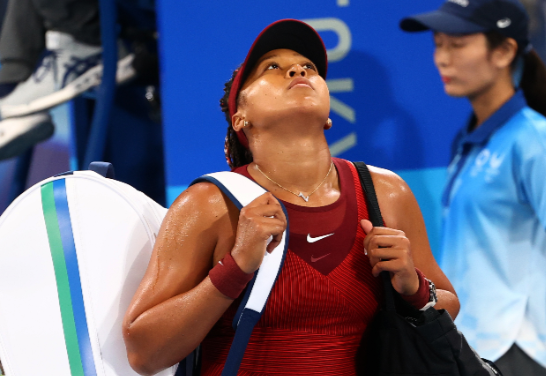 The name of a newly launched media company owned by Japanese tennis player Naomi Osaka has caused a stir in Kenya.

She aims at telling stories that cross-cultural barriers, the former world number one announced on Tuesday.

According to her, Hana Kuma, means “flower bear,” which will produce stories that are “culturally specific but universal to all audiences” and already has multiple projects lined up.

However, the name Hana Kuma has been trending in Kenya pricking the curiosity of an ordinary person why that Swahili name is trending.

And while the name sounds intriguing in Japanese dialects, in Swahili it has a totally different meaning that is not pleasant at all.

In Swahili, Hana Kuma – means the person has no Virgina.

Here are some reactions from Kenyans;