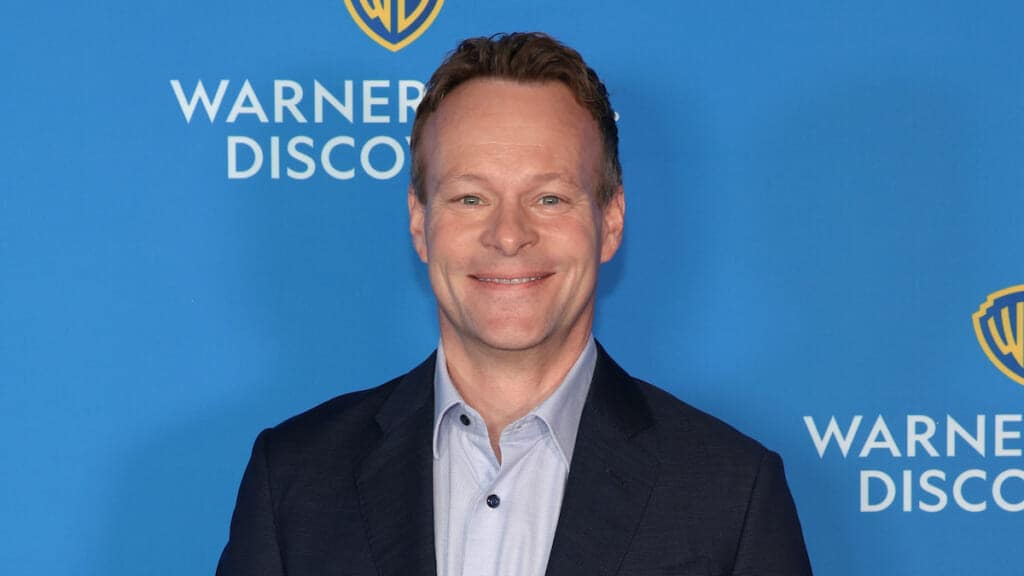 New CNN honcho Chris Licht is acting on his promise to begin dialing down what he sees as the network’s partisan (left) bias, telling staffers in a conference call this week that he prefers they stop using the term “The Big Lie” when referring to Donald Trump’s false claims of election fraud, Mediaite reported Thursday.

Reason: The term adopts “branding” favored by the Democratic Party.

Licht expressed a “preference” for the adjustment after someone on a Tuesday conference call with management and producers asked his opinion on Trump’s “Big Lie,” Mediaite said – adding that staffers “have taken it as a clear directive from the new boss” nonetheless.

CNN and CNN staffers did not immediately respond to messages seeking comment Wednesday.

Also Read:
CNN ‘Partisan’ On-Air Talent Must Tone It Down Under New Boss – Or Else

Mediaite said Licht encouraged producers to instead use “Trump election lie” or “election lies” in chyrons and elsewhere. CNN staff is expected to gather Thursday for its first town hall since Licht took over at the end of February.

Mediaite spoke to one CNN staffer who said some staff were rankled by the perceived “Big Lie” directive, and speculated that it may be coming from a board member at newly merged parent company Warner Bros. Discovery. Licht has said since taking the job that he planned to return the network to its traditional “facts-first” footing after listing toward leftward commentary for years under ousted boss Jeff Zucker.

The term “The Big Lie” was coined by Adolf Hitler and adopted by Trump critics to describe the former President’s ongoing insistence that the 2020 election was stolen. Mediaite reported that CNN has used the term more than 10 times per day this month, citing the monitoring firm TVEyes.

Axios reported earlier this month that Licht has instructed everyone at CNN to “tone down” the divisive rhetoric – or face possible termination.