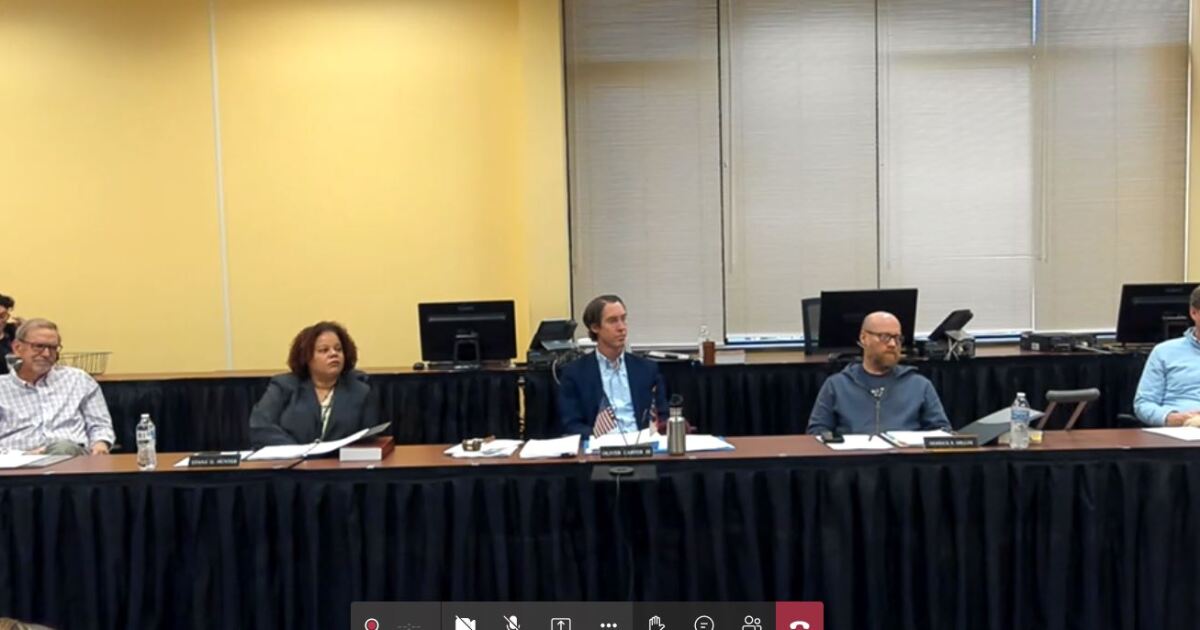 The county canvass followed a week’s worth of lengthy meetings, where county election board members worked meticulously through absentee and provisional ballots that were challenged for a variety of reasons, including illegible marks, confusion over suffixes (i.e. if a voter was a father or son where Jr. and Sr. were left off ballots), or the voter not being eligible.

At Friday’s canvass, 1,678 ballots were added — and while these additional votes can sometimes shift close elections, none of the races in New Hanover County were moved to within the recount range for non-statewide races (defined by North Carolina statute as 1% of the combined vote totals of any two candidates).

For example, in the New Hanover County school board race, the gap between top Democratic vote-getter Veronica McLaurin-Brown and fourth-place Republican Melissa Mason was 1,434 votes — firmly outside the recount range of 880. In the hard-fought and expensive race between Democrat Marcia Morgan and Republican incumbent Michael Lee for State Senate District 7, Morgan lost by 1,710 votes — outside the similar recount range of 881 votes.

Towards the close of the four-plus-hour meeting, Republican Board of Election member Bruce Kemp voiced his concern that there was not sufficient documentation of mail-in absentee ballots. Kemp noted that state law requires that the canvass be “more than a Pro-forma meeting” or a “rubber stamp.”

“[My] primary concern is, we have a fine reconciliation report here of the one-stop and Election Day, but I’m not sure I’ve seen a reconciliation of absentee by mail,” Kemp said. “I’d like to see a summary of the accepted ballots.”

Board Chair Oliver Carter III, a Governor Roy Cooper appointee, felt differently, telling Kemp he wasn’t sure what was meant by “reconciliation”
in terms of mail-in absentee ballots, but noting that there were detailed notes of absentee ballots.

“I think that at this point, the documents that have been generated already are the ones that are available for review and inspection and if there are additional documents you would like to see, I think that the best course of action would be for you to let the [Elections] director know after the meeting by email what it is you’d like to see,” Carter said.

“If that renders you uncomfortable signing the final canvass, that’s a personal decision for you to make but I think that we’ve gone through everything very carefully. At this point I’m satisfied that we’ve received all the documentation we need,” he said.

Elections Director Rae Hunter-Havens then confirmed that there was an accounting for all ballots cast, but Kemp’s concerns did not seem to be allayed.

At the end of the four-plus-hour meeting, the board voted to approve the canvass, with Kemp dissenting.

Kemp also voiced concerns about “irregularities” during this year’s primary election and took up a voter complaint that had been dismissed by the county Board of Election — Kemp had recused himself from that vote because he was listed as a witness on the complaint. Kemp took the complaint in his own name to the North Carolina State Board of Elections, adding new issues including a critique of the state board’s authority. NCSBE Executive Director Karen Brinson Bell dismissed Kemp’s complaint under a section of the state’s administrative hearings code.