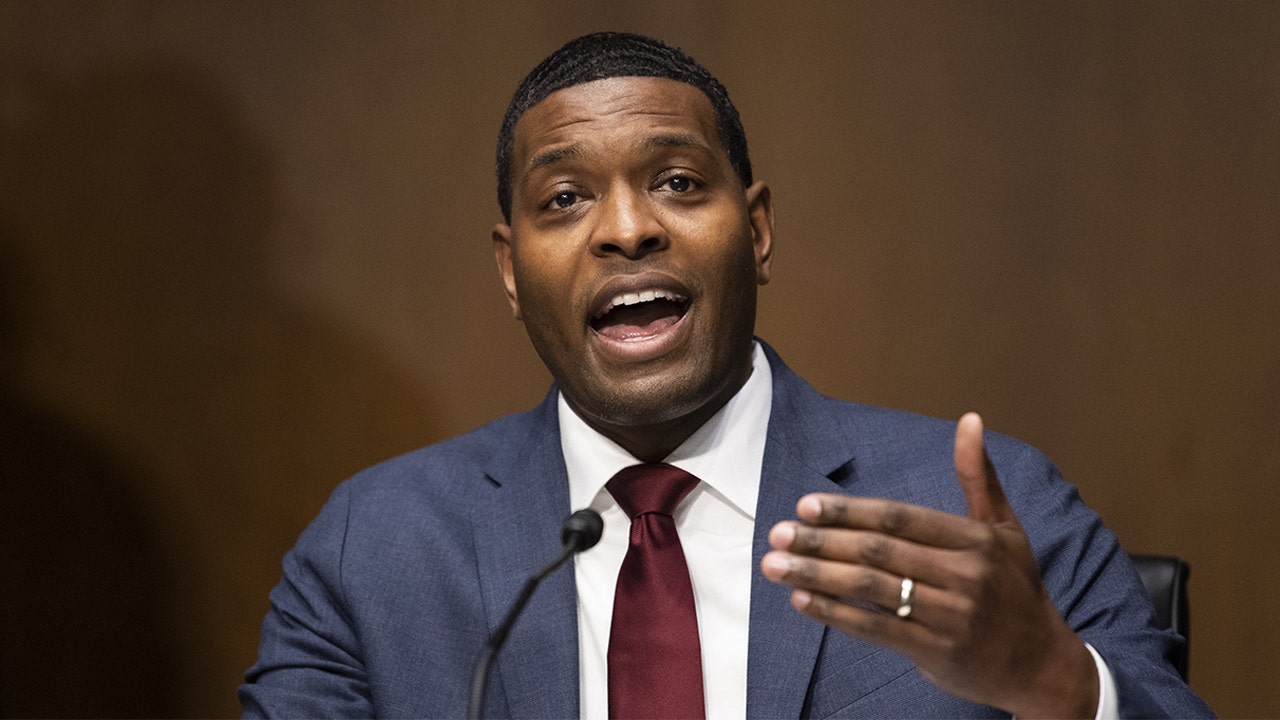 In March, EPA Administrator Michael Regan removed more than 40 members from the Science Advisory Board (SAB) and seven members from the Clean Air Scientific Advisory Committee (CASAC) in a move he argued would rid the committees of industry influence and restore science-based advisers.

But the suit, launched by Jones Day law firm on behalf of Stanley Young – who served on the SAB during the Trump administration – has argued stacking the advisory roles with like-minded scientists sympathetic to White House policies is a step too far.

“The committees are now unfairly balanced – both in terms of points of view and the functions the committees are required to perform – because they lack a single member affiliated with regulated industries,” the suit read.

FACA was enacted in 1972 to ensure advice provided by committees is “objective” and accessible by the public.

But the suit alleges that two leading principles of FACA have been violated in the sweeping purge of regulated industry representatives.

According to the suit, FACA is intended to ensure members’ viewpoints are “fairly balanced” and that the advice of the committees is not “inappropriately influenced by the appointing authority” but rather independently judged by the advisers.

Under the Trump administration, former EPA Administrator Scott Pruitt removed groups of scientists from the EPA’s advisory committees and filled the roles with industry-based representatives.

But Young v. EPA has alleged that a balance of consultants from universities, nonprofits and regulated industries was represented on the committees.

“In its haste to eliminate all traces of industry from its advisory committees, EPA ran roughshod over FACA and its obligation to engage in reasoned decision-making,” the filings read.

The suit said 47 officials have been appointed to the SBA and seven as CASAC members – but not a single member is affiliated with a regulated industry.

In failing to comply with FACA, the filings allege the EPA further violated the Administrative Procedure Act (APA).

“Industry representation is essential because industry inputs inform the advice of both the Board and the Committee, and the committees’ advice and the resulting EPA actions significantly affect numerous regulated industries,” the suit reads.

The lawsuit has called for all committee activity to come to a halt until a “balanced membership” can be put in place.