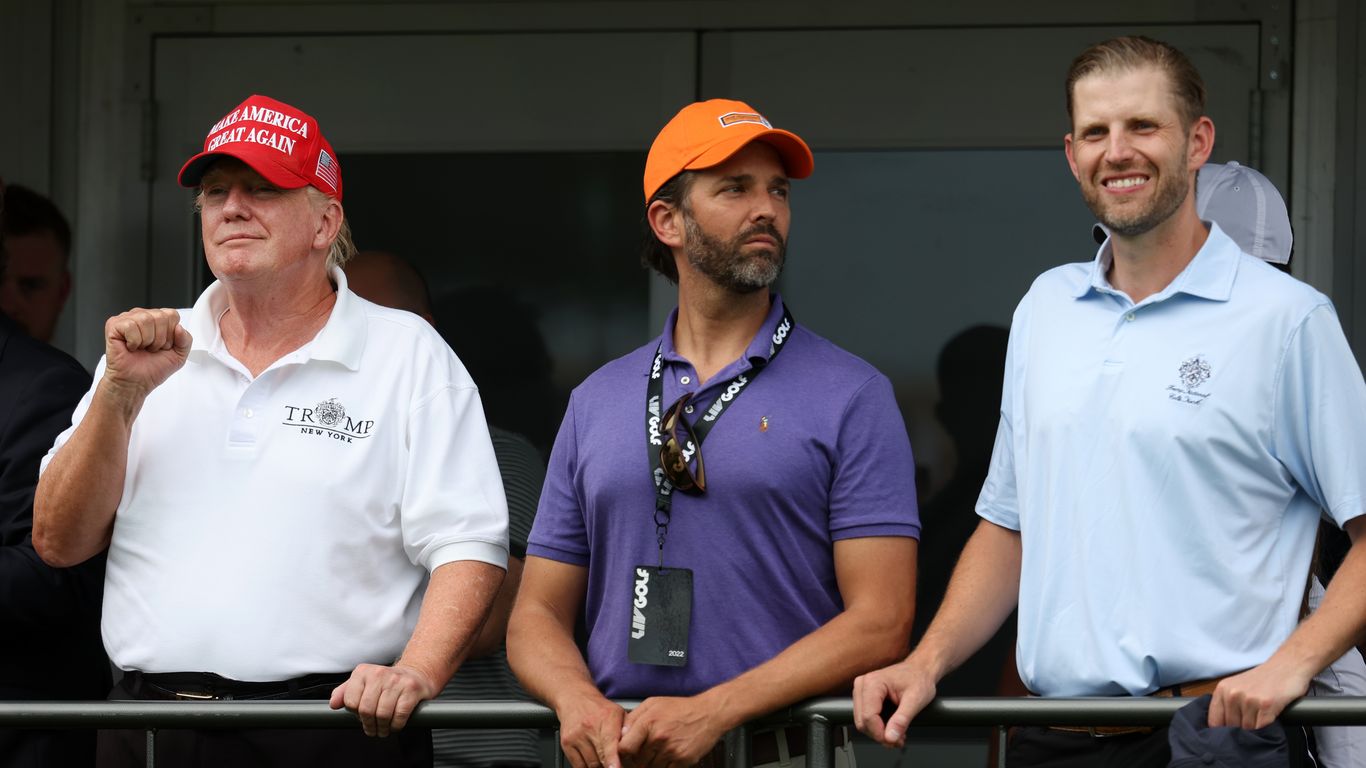 New York Attorney General Letitia James filed a civil lawsuit Wednesday accusing former President Trump and members of his family of financial fraud and referring them to federal prosecutors and the IRS for criminal investigation.

Why it matters: Trump now faces legal peril in at least three distinct cases, one in New York, one in Georgia and one regarding classified materials — right ahead of midterms and his decision on whether to announce a 2024 presidential campaign.

What to watch: If brought to trial in James’ civil lawsuit, the Trump Organization could face severe financial penalties and restrictions on its ability to operate in New York State.

The big picture: Trump’s business practices and finances have come under intense scrutiny at the federal, state and congressional levels in the seven years since he entered the political scene.

Between the lines: Trump has denied wrongdoing in any of the investigations that prosecutors or members of Congress have pursued over the last seven years, using the allegations to whip up his base and cast himself as the victim of a long-running partisan “witch hunt.”

What they’re saying: “Another Witch Hunt by a racist Attorney General, Letitia James, who failed in her run for Governor, getting almost zero support from the public, and now is doing poorly against Law & Order A.G. candidate,” Trump wrote on Truth, his social media platform.

Zoom out: While the New York AG’s lawsuit and criminal referral have opened up a serious new front in Trump’s legal battles, the more serious and imminent threats he faces stem from the federal investigations into his handling of classified documents and role in the Jan. 6 Capitol attack.

Editor’s note: This article was updated with comment from Trump.