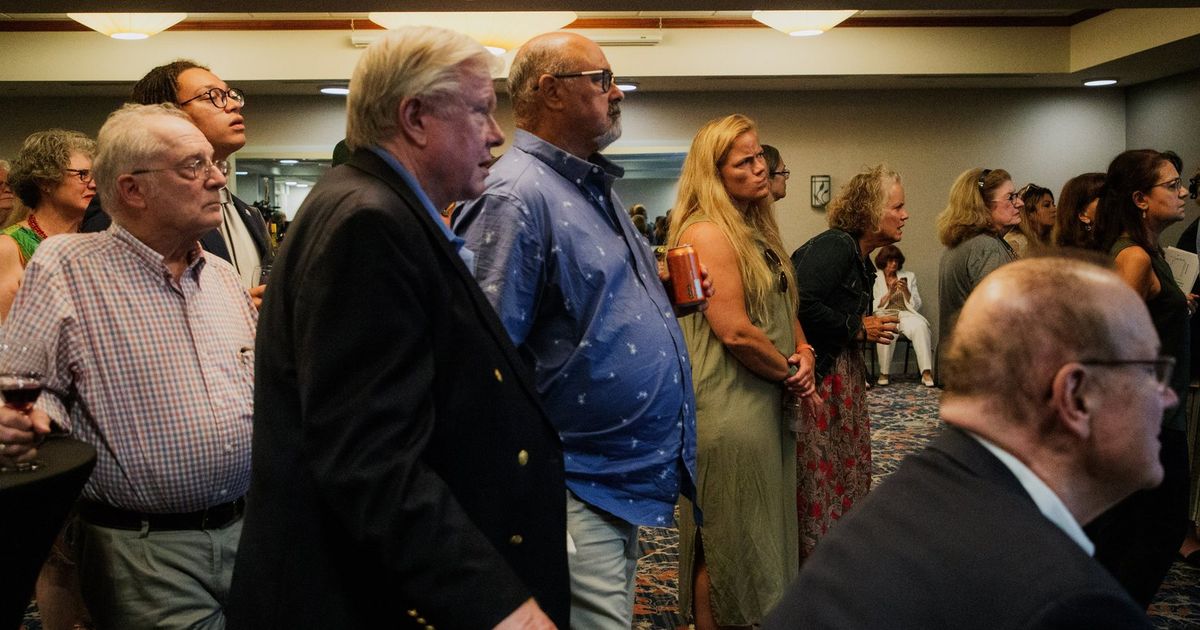 With more vote counts continuing this week, there were no immediate concessions from the top contenders in the primary races that could still shift.

Newhouse led the field in Central Washington’s 4th Congressional District with about 27% of the vote Wednesday afternoon. Democrat Doug White was in second place with 26%, and Trump-endorsed challenger Loren Culp remained in third place with 21%.

In southwest Washington, Herrera Beutler remained in second place, taking 24% of the vote, trailing Democratic challenger Marie Gluesenkamp Perez, who had 32%. Joe Kent, the Trump-endorsed Republican combat veteran, was in third place with 21%.

Both Herrera Beutler and Newhouse benefitted from a massive deluge of PAC spending as well as the crowded field of GOP challengers feuding among themselves and splitting the vote in the state’s top-two “jungle” primary.

A concession by either Culp or Kent may be unlikely, as they have echoed Trump’s claims of stolen elections — with Culp continuing to insist he won the 2020 governor’s race, which he lost by a half million votes.

Both candidates appeared Wednesday on the podcast of far-right nationalist and former Trump adviser Steve Bannon, where they insisted they still had a path to victory, but nodded along as Bannon claimed the delayed count was evidence of cheating by “corrupt” officials.

“There is tons of smoke and mirrors in this process,” Kent said to Bannon, noting he had signed onto a lawsuit seeking an audit of the 2020 election.

In the 8th District race, as of Wednesday evening, Schrier was headed to the general election with 48% of the vote. Larkin remained in second place with 17% and widened his election-night lead over Dunn, who stayed in third place with 15%. About 2,500 votes separated the two, compared with 970 on election night.

Dunn, in a text message, said he was “still in it, although admittedly not as confident as I was last night.” He was banking on the bulk of the remaining votes coming in from King County.

In a statement early Wednesday morning, Larkin said he was “humbled” by the results showing him leading Dunn, but noted more votes remained to be counted. He said the primary would produce “a strong nominee ready to defeat Kim Schrier.”

The top two vote recipients in each race will advance to the Nov. 8 general election.