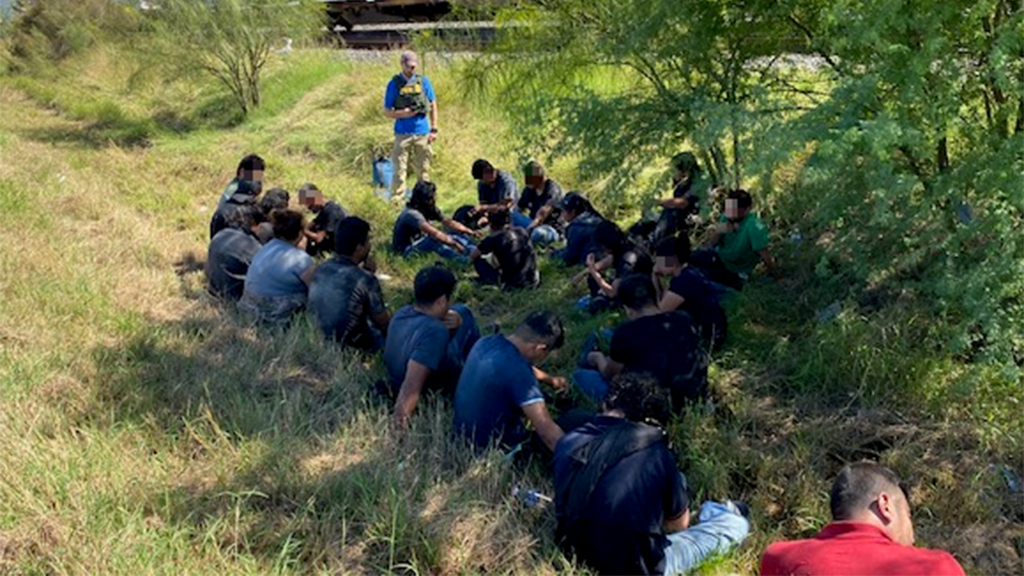 The National Republican Senatorial Committee is targeting Democrats in Nevada and Arizona, releasing digital ads highlighting the situation along the U.S. southern border and casting blame on those currently in office for their role in “creating the crisis.”

In the ads against Cortez Masto and Kelly, the NRSC says they “helped create this crisis,” citing their voting record on support for defunding border security, ending border wall construction, and supporting sanctuary cities.

She added: “The crisis along the Southern Border is raging on, and Cortez Masto and Kelly are fanning the flames.”

An NRSC aide told Fox News that Cortez Masto, Kelly and their Democrat colleagues have “signaled a willingness for open borders and amnesty without border security.”

“In states like Nevada and Arizona where immigration is an issue and legal immigration really matters to voters, these candidates face a huge problem,” the aide said.

Despite the attacks on Kelly, the Democrat from Arizona has called out President Biden for not doing enough to address the crisis at the border.

Kelly has introduced legislation, including a bill with Sen. Rob Portman, R-Ohio, to require the Department of Homeland Security (DHS) to create a plan to deal with migrant surges, and that would give DHS contingency funding of $1 billion to activate the plan.

“Senator Mark Kelly understands that Arizonans know all too well what it means to have Washington fail on border security and immigration policy. Kelly has seen these challenges first hand with visits to the U.S.-Mexico border and meetings with mayors, local leaders, nonprofits and Arizonans who live and work on the border,” a spokesperson for Kelly told Fox News over the summer. “It’s why he introduced a bipartisan bill with Republican Senator Rob Portman to require a plan to handle increases at the border and provide dedicated funding so that the response does not fall on Arizona communities.”

“Senator Kelly continues to work with Republicans and Democrats, and push the administration to find solutions that secure our border, ensure a humane, safe and orderly response, and support our border communities,” the Kelly spokesperson said.

Cortez Masto has also called for reform to the immigration system and met with the president at the White House over the summer to support Democrat efforts to pass immigration reform through reconciliation.

Cortez Masto also called for “strong border security” earlier this year upon introducing the Fairness for Immigrant Families Act, which would “streamline” the process and give “access to citizenship for the 11 million undocumented immigrants living in the United States whose family members are U.S. citizens, serving as frontline workers, paying taxes, and fueling our economy.”

The ads come as the NRSC continues ramping up its efforts against Democrats in key states ahead of the 2022 midterm elections.

NRSC aides told Fox News that since January, they’ve weighed in with ads against a number of Democrat-supported issues. The aide told Fox News the NRSC spent $1 million targeting H.R. 1 in March and other issues on the “far-left agenda” that they say Democrat incumbents have been “rubber stamping.”