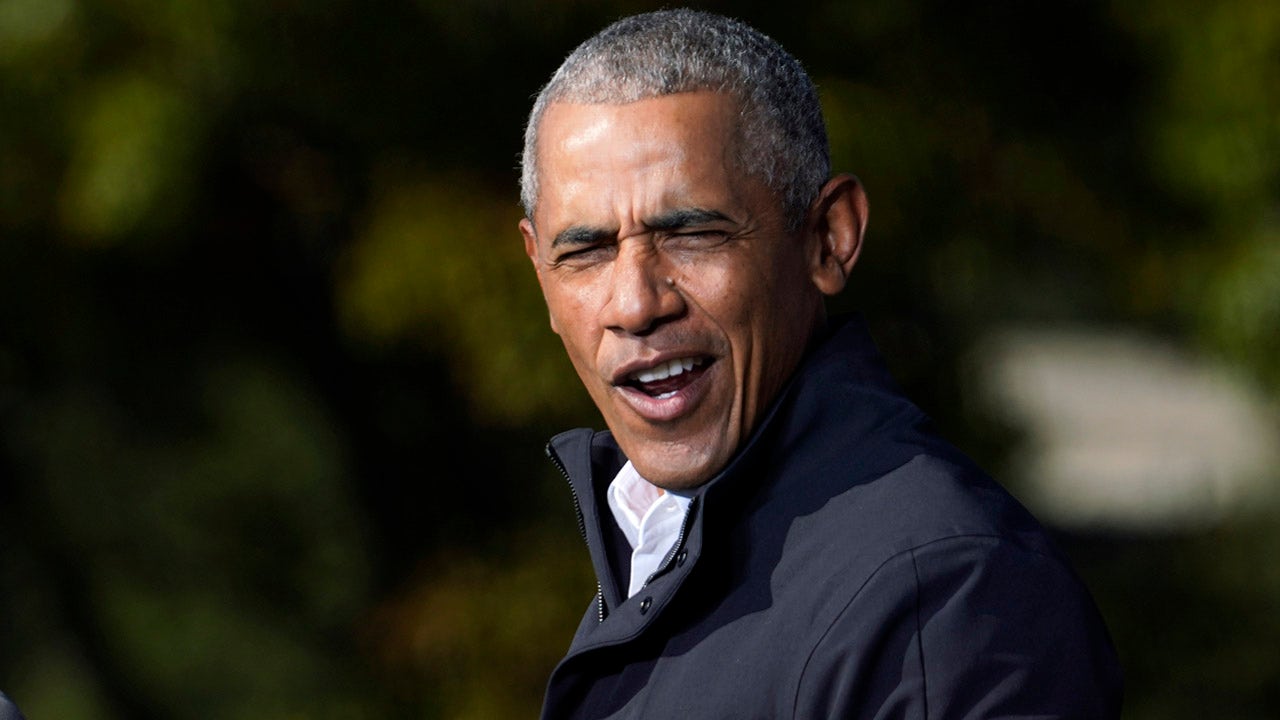 Former President Barack Obama and first lady Michelle Obama were in Chicago Tuesday for the groundbreaking of the former commander-in-chief’s new presidential center.

“This day’s been a long time coming,” Obama said during the event.

The Obama Presidential Center will be located near Jackson Park in Chicago, a city the former president said was key to his career.

Controversy has surrounded the location chosen for the project, with some community activists claiming the new center will cause prices for homes and rent to increase and may price many of those who live in the area out of the market.

Environmental activists have also been critical of the project, arguing that it would remove too many trees and destroy some bird habitats.

Obama downplayed those controversies during his speech, saying that the center will “plant new trees” and “provide new habitats for birds and wildlife.”

OBAMA CENTER IN CHICAGO, ESTIMATED AT $500M, TO BREAK GROUND THIS YEAR DESPITE COMPLAINTS, OFFICIALS SAY

“Chicago is where almost everything that is most precious to me began,” Obama said. “It feels natural for Michelle and me to want to give back to Chicago and to the South Side in particular … We will always be grateful for that, and the Obama Presidential Center is our way of repaying some of what this amazing city has given us, but we’re also building this center because we believe it can speak to the struggles of our time.”

Not everybody present was there to celebrate the project. Protesters gathered at the event to raise concerns over how the massive project would impact local residents.

“Our renters need protections. You shouldn’t be able to buy a building in South Shore [and] not tell folks that you’re trying to get it. Not renew folks’ lease and try and push them out despite the fact that they’re long-term residents that have been paying,” one protester said.

The Obamas were joined by Illinois Gov. J.B. Pritzker and Chicago Mayor Lori Lightfoot at the groundbreaking, with Lightfoot hailing the project as an important step for the city’s South Side.

“This groundbreaking marks the next chapter in a journey that began several years ago, with many twists and turns, but due to the perseverance, dedication and the hard work of many, we’ve arrived at this momentous day,” she said. “This is the future of the South Side that will be created in partnership with the community.”

Work on the project is expected to take about five years and could cost up to $500 million.