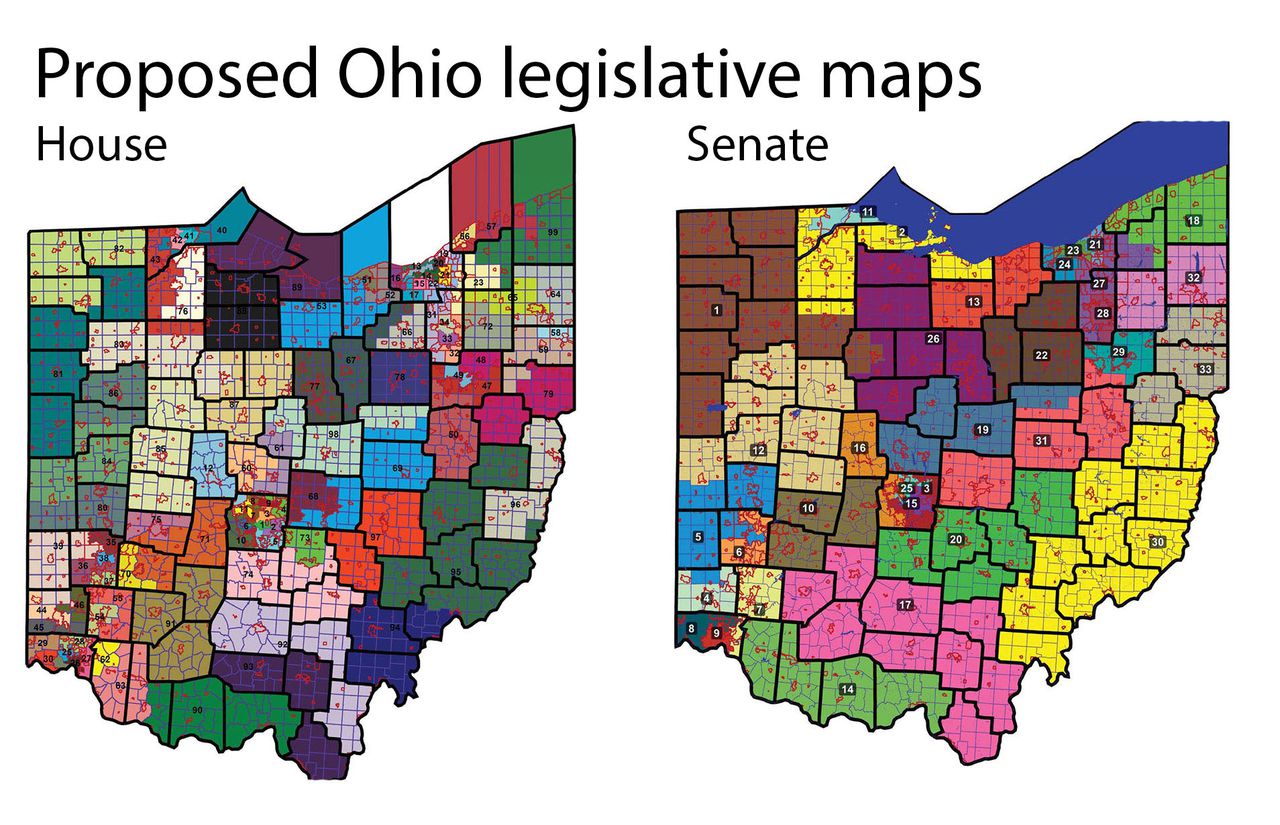 If Statehouse Republicans are really determined to ram through new, even-more-pro-GOP General Assembly districts, Ohio’s Supreme Court is the only thing that can get in the way.

There is some GOP risk in opting for four-year, GOP-drawn districts, but a lot can happen in four years. In 2017, there was no assurance that Republican Mike DeWine would be governor today, or Joe Biden president. Meanwhile, at least through December 2022, Republicans will run the state Supreme Court 4-3. That suggests the high court would be unlikely to throw out GOP-drawn districts.

There’s one big variable, though: lame-duck Republican Chief Justice Maureen O’Connor, who thinks for herself — and doesn’t suffer fools gladly (which can be a challenge, given the General Assembly’s current membership). Republicans privately concede that the chief justice might be a wild card in any challenge to GOP-drawn legislative districts.

The Apportionment Board, run in 1981 by Democrats, drew state Senate districts that, paradoxically, still let Republicans, led by then-Sen. Paul E. Gillmor, of Old Fort, win control of Ohio’s Senate in November 1984 — and keep it ever since.

Similarly, an Apportionment Board run in 2001 by Republicans drew Ohio House districts that, also paradoxically, let Democrats, led by then-Rep. Armond Budish, a Greater Clevelander, win control of the Ohio House in 2008 (albeit, just for two years).

And Republicans are skating on very thin ice by conceding that for this, that and the other reason, they didn’t take race into account in drawing their map. The GOP can lavish on that decision all the double-talk it wants, but it has to be — and should be, and will be — a red flag to Ohioans of color.

What about: No sooner does a Republican get criticized than some readers gripe because, hey, don’t Democrats ever mess up? They sure do. But the complainers overlook one stark fact: Your neighbor’s pet cat may sometimes have more say about what happens at the Statehouse than Democrats.

Sure, there was a “liberal agenda” during Democratic Gov. Richard F. Celeste’s administration, but it ended in January 1991 — 30 years ago. And Sen. Howard M. Metzenbaum, a Greater Cleveland Democrat, was a committed liberal.

But none of those Democrats runs a thing at the Statehouse; neither does Biden, Nancy Pelosi or Chuck Schumer. Republicans skipper the Statehouse. And if the S.S. Statehouse veers off course, or runs aground, bystanders aren’t called to account. The ship’s captain and its officers are.

Thomas Suddes, a member of the editorial board, writes from Athens.

Have something to say about this topic?

* Send a letter to the editor, which will be considered for print publication.

* Email general questions about our editorial board or comments or corrections on this opinion column to Elizabeth Sullivan, director of opinion, at esullivan@cleveland.com.