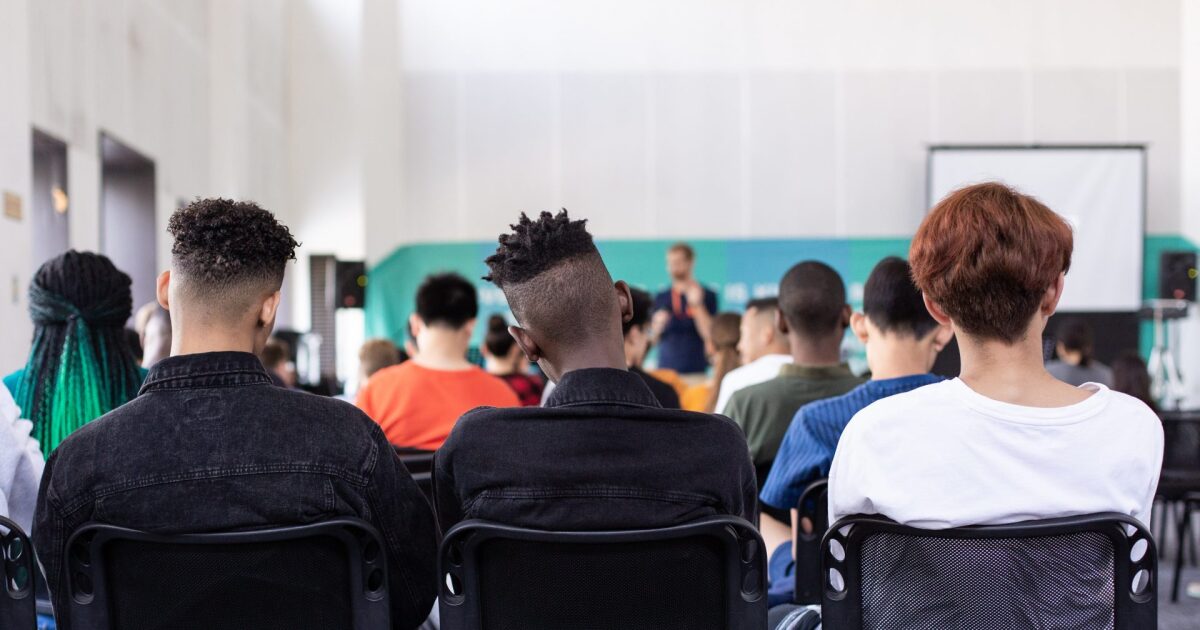 An Oklahoma State Department of Education spokeswoman says the state has not received any formal complaints of textbooks containing Critical Race Theory or information that violates House Bill 1775.

But State Secretary of Education Ryan Walters wrote a warning to publishers against publishing any content that might contain CRT anyway.

In his one-page letter, Walters wrote that “Critical Race Theory isn’t welcome in Oklahoma,” and advised textbook publishers to edit any educational materials to conform with the legislation.

“If you intend to continue doing business with Oklahoma schools, I ask that you review your materials and edit it as needed to ensure that any textbooks intended to be sold to our schools align with the standards laid out in HB 1775,” Walters wrote.

Walters sent his letter to more than 300 publishers. When asked for a specific example of a book that had a problem, he did not provide one, but reiterated the points in his letter.

“We do not want our children in Oklahoma to be taught using Critical Race Theory,” he wrote in a statement to StateImpact. “Any textbook publisher needs to ensure they do not violate our state law; HB1775.”

HB 1775 effectively bans teaching one race is superior to another, making someone feel uncomfortable in the classroom because of their race and other similar actions.

The bill never actually addresses Critical Race Theory, but it has become swept up in a larger debate about how to teach difficult subjects in schools.

Oklahoma has a formal process for submitting complaints, and the State Board of Education is routinely updated on allegations and investigations into violations of the so-called CRT ban.

Last fall, the state received two unfounded complaints of violations of HB 1775. But neither of those were related to textbooks. A State Department of Education spokeswoman told StateImpact the state hasn’t received any complaints about textbooks at all.

The ACLU is currently suing Oklahoma over HB 1775, saying the law as passed chills free speech and violates the First Amendment.