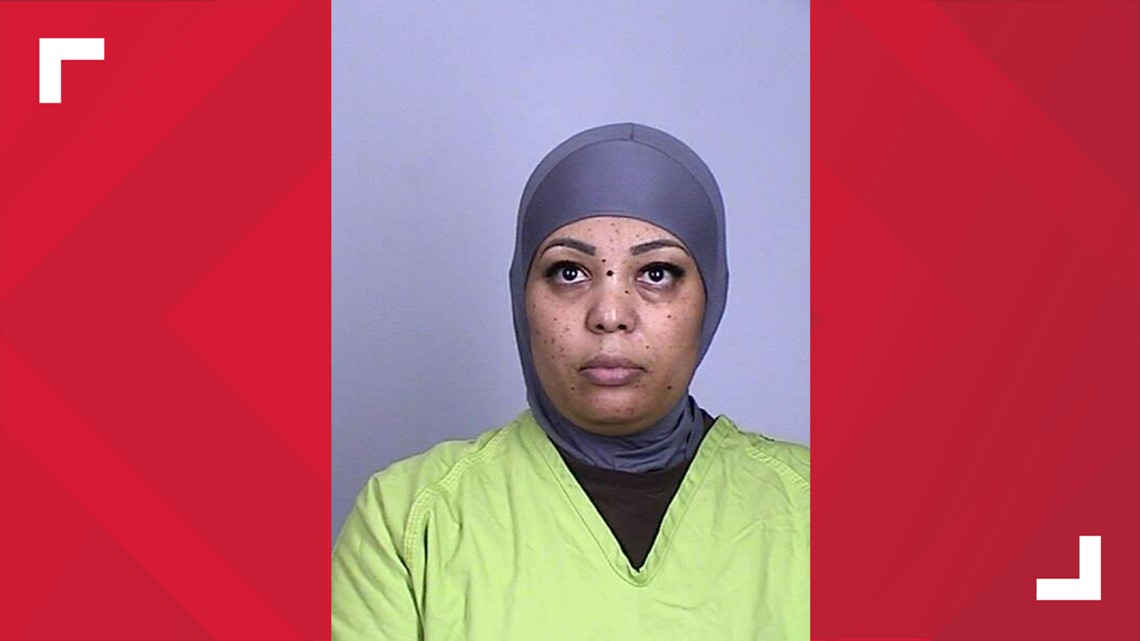 Mekfira Hussein was arrested after allegedly booking a one-way flight to Ethiopia. Three other suspects are already out of the United States.

MINNEAPOLIS — Of the 48 people now charged in the Feeding Our Future meal fraud scheme, only seven are behind bars at the Sherburne County Jail.

Among them include Abdiaziz Farah and Mohamed Ismail, who were previously charged with passport fraud for trying to leave the country.

Those in custody also include Mekfira Hussein, who had booked a one-way flight to Ethiopia that was scheduled to leave Tuesday night, according to a new criminal complaint.

Hussein’s charges say she stole $6.8 million in federal meal program money and spent little, if any, on meals for kids.

Hussein enrolled her nonprofit called Shamsia Hopes as a federal child nutrition program site under the sponsorship of Feeding our Future in October 2020.

She claimed to be serving 5,000 children per day, seven days a week from a location on Brookdale Drive in Brooklyn Park, MN.

In July 2021, the Minnesota Department of Education contacted Feeding Our Future Director Aimee Bock and said their site visits revealed “no signage,” and that no one at the site seemed to know about a meal program.

The criminal complaint alleges Hussein bought a $93,000 Porsche and several other vehicles.

In addition, she’s accused of spreading money to many other accounts.

One of those accounts belonged to a purported food vendor Oromia Feeds, which was registered to Hussein’s husband.

The complaint reveals Hussein paid more than $80,000 in kickbacks to Feeding Our Future employee Abdikerm Eidleh, who is a named defendant in the indictments, but according to the U.S. Attorney’s Office, is no longer in the United States.

Eidleh is among three defendants who either successfully fled, or left the country before the FBI reached them.

On Thursday, some of the jailed suspects will begin detention hearings at the federal courthouse in Minneapolis to determine if they will stay in jail until trial.

Watch the latest local news from the Twin Cities in our YouTube playlist: