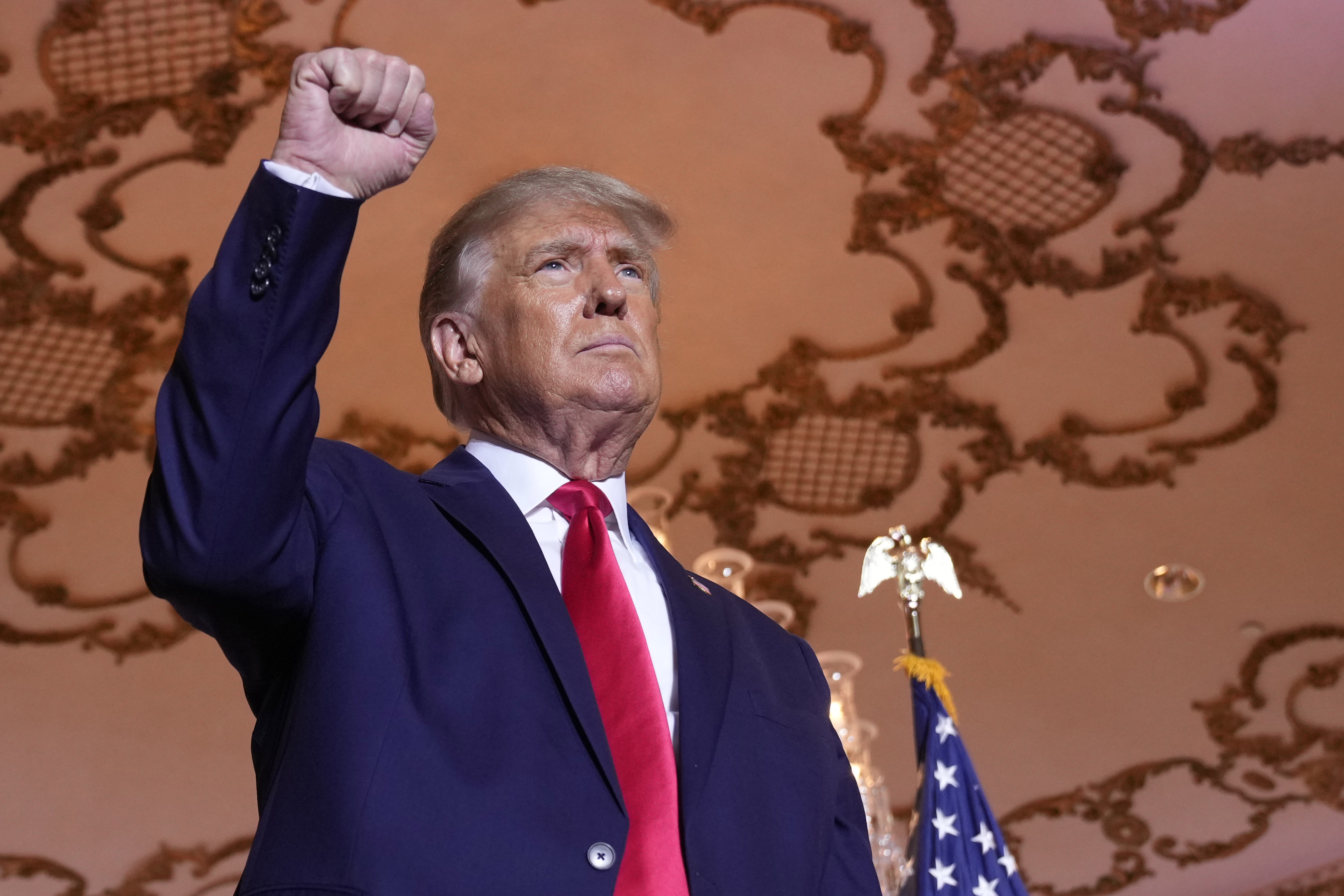 First, it’s important to note that Republicans and Democrats have very different rules.

As befits the parties’ different inclinations toward state vs. federal power. Democrats have for more than four decades imposed on states a requirement that delegates be allocated proportionally. (Those with really, really long memories may recall the 1972 convention fight over whether California could use its winner-take-all approach. It could — and that was the key to George McGovern’s nomination — but it was the beginning of the end of that approach.)

How important is this difference? Well, in 2008, Hillary Clinton lost the nomination to Barack Obama in large measure because her campaign did not understand the impact of proportional representation. Winning big states by narrow margins actually netted her fewer delegates than Obama got by winning small states by large margins. For example, Clinton won the Ohio primary with more than 1.26 million voters, giving her a 53-45 percent plurality. She netted only seven more delegates than Obama. In the Idaho caucuses, only 21,000 Democrats participated, but Obama’s 80-17 percent margin netted him 12 delegates.

And what if Democrats had the same rules as Republicans, with winner-take-all allocations in many states? Elaine Kamarck, a longtime member of the Democratic Rules Committee and author of “Primary Politics,” did the math for me: “In 2008, if the Democrats had had the same rules as the Republicans, she’d have been the nominee.” Indeed, Kamarck calculates, Clinton would have beaten Obama handily, 1899 delegates to 1511.

Now consider Trump’s path to the nomination in 2016. Ben Ginsberg, who spent decades as the Republican Party’s chief courtroom warrior, says that while Trump was the clear front-runner, the GOP’s winner-take-all rules “accelerated the nomination and it made it less messy. He would have had less of a plurality, and it’s conceivable he would have had more of a fight.”

Just look at how Trump’s and Clinton’s fortunes contrasted in New York’s 2016 party primaries. Trump won about 60 percent of the vote — but by crossing the 50 percent threshold, he won all 89 of the state’s bound delegates. Clinton won almost the same percent of the primary vote — 58 percent — but under the Democratic rules, she only netted 139 of the bound delegates, to Bernie Sanders’ 108.

This is critical context for the 2024 race. First of all, it suggests that Trump’s campaign has an under-appreciated advantage in sheer experience. It takes a significant effort to figure out how the several dozen states set their rules, and, Ginsberg says, “There ought to be a lot of attention paid to all this, but how many campaigns will be sophisticated enough to realize this? The Trump campaign might well be. … They have a more in-depth knowledge and sophisticated knowledge of all the rules issues. If other campaigns don’t understand this, they move forward at their peril.”

The Trump campaign itself reportedly sees a potentially large field of contenders allowing the former president to seize the GOP nomination with a relatively small plurality of the vote, just as he did in 2016. And the Trump campaign has already seen what set of rules works to its advantage in such a field.

Beyond experience, Trump has a strong base within many state parties, which may well endure even as a passel of GOP officeholders, potential candidates and conservatives urge the party to move beyond Trump. Remember, Trump worked throughout his presidency to remove heretics from the party’s ranks. Notably, former RNC Chair Reince Priebus (a weathervane if there ever was one) just wrote a letter of support for current RNC Chair Ronna McDaniel, who has long done Trump’s bidding; he also notes McDaniel has locked up 100 public endorsements, more than the 85 needed to win. This suggests that, while polls show a weakening level of support for Trump among Republicans, the activists in control of the machinery may have a much more favorable view of him.

So how might this play out over the next year?

Look at Ohio, where in 2016, then-Governor John Kasich won all 66 delegates by winning 47 percent of the vote. Suppose Gov. Mike DeWine has enough clout in state party ranks to try to put his state in the anti-Trump camp. If there’s a multi-candidate race going on, the Ohio GOP may want to jettison the winner-take-all rule, to keep Trump from amassing a large chunk of delegates.

By contrast, suppose New York Republicans are firmly in Trump’s corner. Trump might be confident he can win a significant portion of voters — but not a majority. So in a state like New York, his campaign might press to drop the 50 percent threshold and fight for a winner-take-all by plurality standard. If other campaigns see pockets of regional strength in a state, they might push for winner-take-all by congressional district; if there’s a large number of candidates, they might form alliances to seek proportional representation, hoping to prevent Trump — or Ron DeSantis, or whoever might emerge as a front runner — from sweeping up piles of delegates under winner-take-all rules, and extending the nomination fight. The campaigns will be on high alert as these crucial decisions are made over the next year.

There’s one more potential strategy that a Trump campaign might consider: Pushing to replace primaries with caucuses or conventions, particularly in states where his supporters are organized and passionate.

“If you go on the assumption that Trump has a dedicated group of followers,” says Ginsberg, “you might want states to have conventions or caucuses, to ensure that you can turn out your supporters, who would be willing to sacrifice a night or whole weekends.”

Are the conflicts over rules as entertaining as a debate? Not unless they erupt in literal fights at a state convention (which has been known to happen). Are they as easy to follow as the campaign ads that fill the air and social media? Not at all. But if you’re trying to game out a presidential contest, watching the way campaigns try to shape how delegates are chosen is an invaluable guide to where the combatants themselves think they stand — and which rules they believe will enhance or weaken their chances.