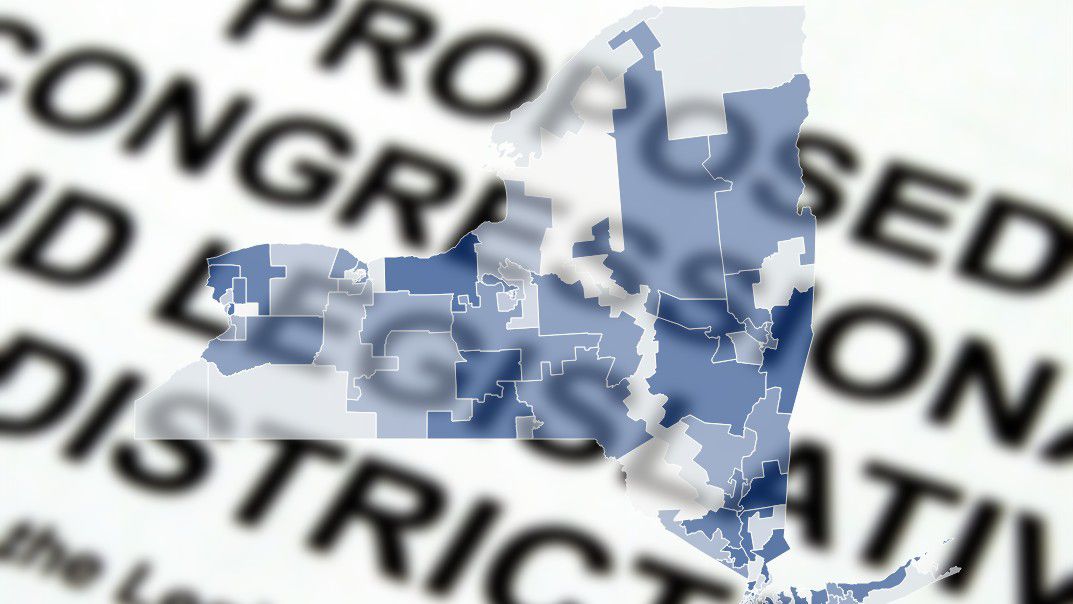 Citizens Union on Wednesday became the latest good-government organization in New York to oppose a change to the redistricting process that, if approved, could tilt the balance of power toward the Democratic supermajorities in the state Legislature.

The proposed change to the redistricting process comes as map drawing for legislative seats at the federal and state level is already underway and expected to conclude early in 2022.

The amendment is among five ballot questions New York voters will consider this fall. The measure would make it easier for the Democratic-controlled chambers of the Legislature to approve maps and boundaries in the once-a-decade process, and potentially reduce the influence minority Republicans would have in approving the lines.

Opposition to the amendment was previously announced by the League of Women Voters.

“For generations, New York’s redistricting process had been controlled by the party in power,” said Betsy Gotbaum, executive director of Citizens Union. “Voters rejected this brazen partisanship in 2014 when they voted to create an Independent Redistricting Commission. While question 1 contains some positive provisions, we feel as though it clears a pathway for the legislature to reclaim influence over redistricting so they can draw lines to protect incumbents and strip the minority party’s power. Voters should vote no on Question 1.”