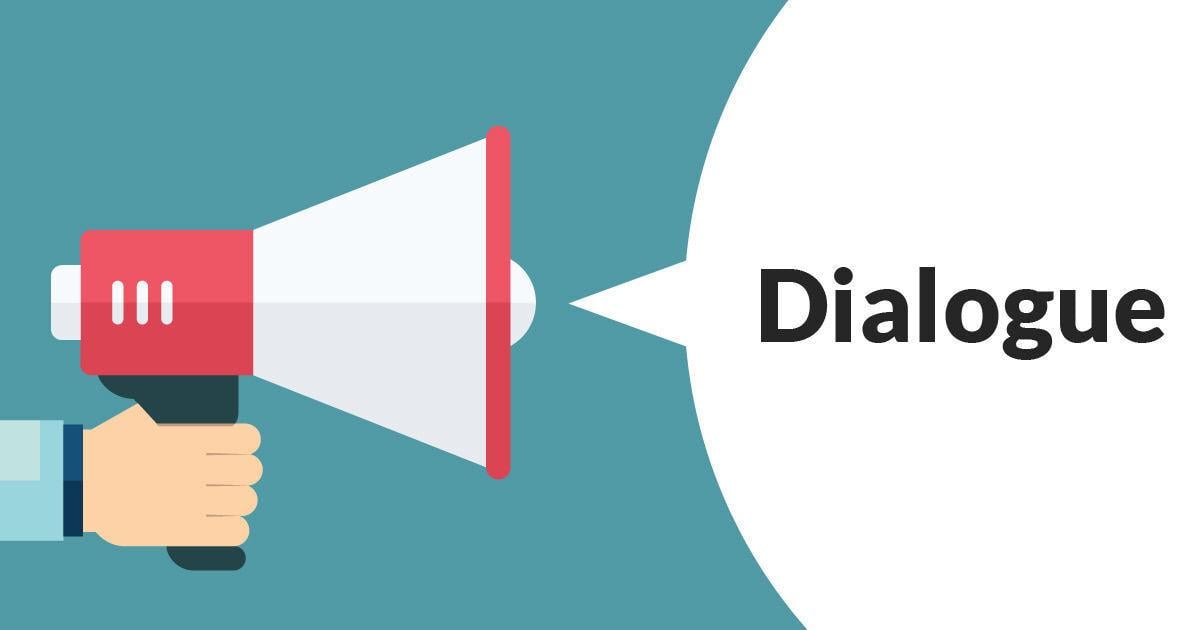 If introduced to someone names Jonathan who immediately politely asks you to call him “John,” the vast majority of people are going to do exactly that. He wants to be called John. He goes by the name of John. Out of courtesy and respect, call him “John.”

That doesn’t make either of you “woke.” Instead, you’re both part of a society attempting and adapting to ongoing change.

Let’s take it a step further. Someone tells you John prefers the pronoun of “they” as opposed to “he/him.” John also lists his preferred pronoun as “they/their” at the bottom of his company emails.

To call John what he wants to be called isn’t a difficult chore, is it? We’ve done that all along. For those involved in public communication – reporters, those conducting interviews, people speaking at news conferences – “they” presents a bit of difficulty. “They” goes against what they’ve been taught. Readers and listeners are as likely to be confused hearing “they” used as a pronoun.

But the language changes regularly. This is just a recent change, and a big one that cuts across all sections of society. The use presents a challenge. We’ve coped with language changes all our lives. The biggest difference is language changes quickly and we now have tools to make those changes clear to millions of people at once.

Choosing to make pronoun preferences clear to others is a recent occurrence, one which goes hand in hand with raised profiles for LBGTQ+ individuals. Some have chosen to see this as an attempted takeover of society by non-binary individuals. Entertainment companies are branded with the slur of “woke” when they dare to show worlds with more possibilities than what art has presented for decades, if not centuries.

And make no mistake. “Woke” is definitely a slur, or at the very least, a barbed criticism. The word has been weaponized the way “snowflake” is, and has become derogatory in the same fashion of “cancel culture.”

Critics afraid of “cancel culture” haven’t seemed to notice that those who claim to have been cancelled are really still heard as much as they were before being “cancelled.”

Dictionary definitions of the current use of “woke” use phrases like “alert to injustice in society, especially racism.”

Isn’t that a goal we all should share? Don’t we want to include everyone?

The death of actress Nichelle Nichols brought the idea again to the fore. People of color and women have cited Nichols as an inspiration, both as an actress on “Star Trek” and as a recruiter for NASA. For the first time, many were seeing something they hadn’t seen before – someone who looked like them as a part of popular culture, portraying something we hadn’t previously seen.

Are there people who get overzealous in their execution of being “woke”? Sure. Many who find something new that means an important change in their lives can turn preachy and obnoxious, whether they’ve begun working out, quit a bad habit or found a sub-section of society that speaks to them.

Their avid advocacy for their ideas doesn’t, however, mean they’re wrong.

Demonizing “woke” sets us up for another us-versus-them battle. That battle makes a mockery of anyone who actually believes in the idea of America as a melting pot.

And honestly, there’s nothing wrong or problematic about calling people what they prefer to be called. You’re not being oppressed when you’re asked to do that.