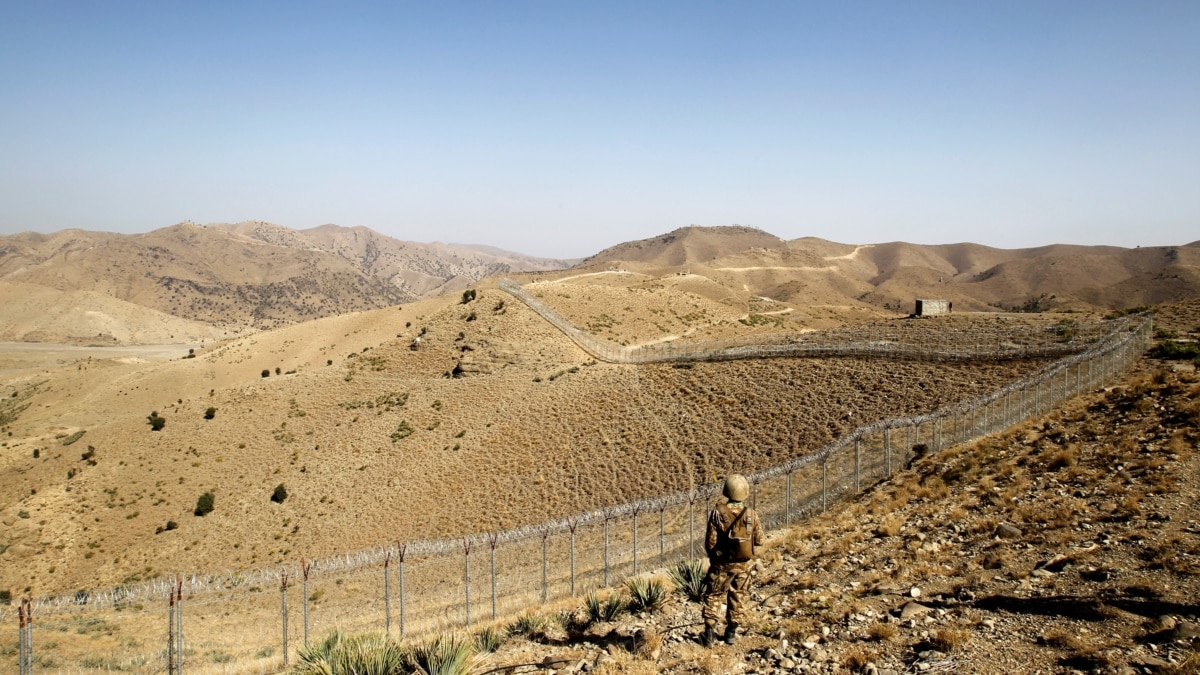 Pakistan said Monday it was engaging with Afghanistan’s Taliban rulers through diplomatic channels to resolve “some confusions” stemming from the installation of a security fence on the porous border separating the two countries.

Foreign Minister Shah Mehmood Qureshi told a news conference in Islamabad that his country was determined to protect its “interests” and continue unilateral fencing Pakistan’s nearly 2,600-kilometer border with Afghanistan.

The Pakistani chief diplomat was responding to recent attempts by Taliban border forces aimed at preventing Pakistan from building the barrier. The latest such incident apparently happened over the weekend when the Afghan side dismantled a portion of the fence.

“We are not silent. We have installed the fence and, God willing, this effort will continue,” Qureshi stressed. “Afghanistan is our friendly neighbor. We are engaged with them, as some confusions have emerged, and we shall be able to resolve them through diplomatic channels.”

A Taliban Defense Ministry spokesman on Sunday criticized the fencing project, saying Pakistan had “no right to erect barbed wire along the Durand Line and separate the tribes on both sides of the line.”

Successive governments in Afghanistan have disputed the 1893 British colonial-era demarcation. The boundary was the outcome of an agreement between Sir Mortimer Durand, a secretary of the British Indian government, and then-Afghan ruler Abdur Rahman Khan.

Pakistan dismisses Afghan objections, saying it inherited the international border after gaining independence from Britain in 1947. But the differences over the status of the border continue to strain bilateral ties.

The massive military-led construction effort started in 2017 to block illegal militant movement and smuggling. Pakistani officials say more than 90% of the work has been completed.