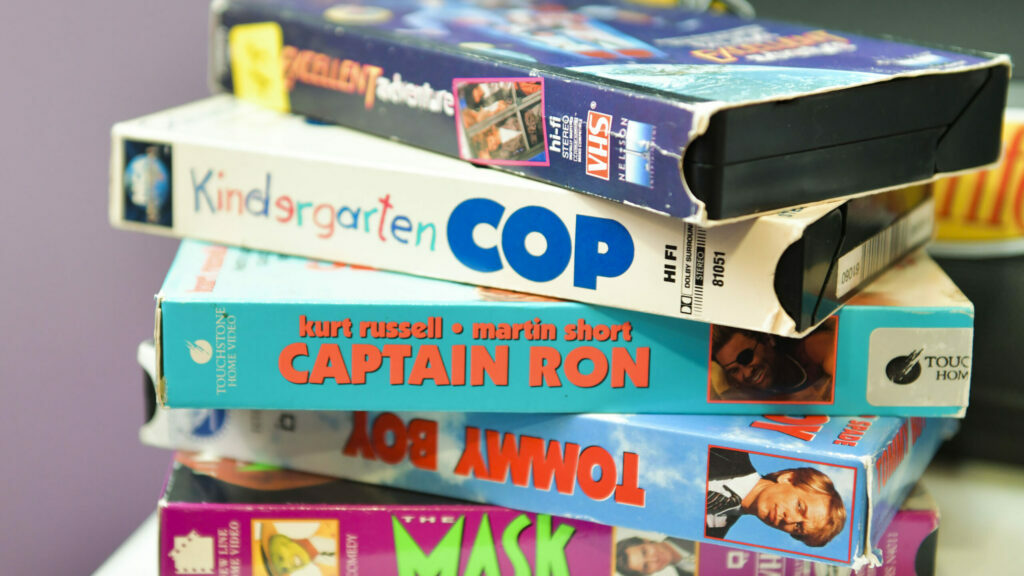 The rush to erase problematic pop culture unofficially began in June of 2020 with an L.A. Times’ op-ed.

Oscar-winning screenwriter John Ridley (“12 Years a Slave”) argued “Gone with the Wind,” one of the most beloved films in American history, should be removed from HBO Max’s cyber library.

As a filmmaker I get that movies are often snapshots of moments in history…“Gone With the Wind,” however, is its own unique problem. It doesn’t just “fall short” with regard to representation. It is a film that glorifies the antebellum south. It is a film that, when it is not ignoring the horrors of slavery, pauses only to perpetuate some of the most painful stereotypes of people of color.

And HBO Max did as told, later restoring the film with a preamble noting its antiquated views on slavery. Even some Blu-ray editions of the Clark Gable favorite arrive with a warning label.

More platforms followed suit, erasing sitcom episodes with blackface moments at the height of the George Floyd protests or slapping warning labels on classic fare like “Peter Pan” and “Dumbo.” The latter titles got erased by Disney+ for viewers seven and under.

A classic episode from “Fawlty Towers” also got temporarily shelved for “xenophobic” depictions of German characters.

One outraged progressive got an outdoor screening of “Kindergarten Cop” canceled in Portland.

Molly Ringwald, who rose to fame thanks to John Hughes’ classics like “Pretty in Pink,” now rages against her benefactor’s unwoke material, though she’s against erasing them entirely.

Even Variety, an entertainment outlet that should be raging against the trend, suggested films as old as three years ago (“Once Upon a Time … in Hollywood”) deserve warning labels.

It’s why what Paramount’s CEO said this week proved anything but problematic. It was a relief.

Bob Bakish took a bold, and decisive, stand to protect his company’s voluminous back catalogue against modern-day censors.

“By definition, you have some things that were made in a different time and reflect different sensibilities,” he said. “I don’t believe in censoring art that was made historically, that’s probably a mistake. It’s all on demand – you don’t have to watch anything you don’t want to.”

It’s the perfect response to a wildly imperfect system where an op-ed or Tweetstorm can erase pop culture in a snap. It can happen at any moment, striking fear in a mega-corporation’s heart that refusing to censor something suddenly deemed “problematic” could hurt their bottom line.

And make no mistake about it. One can look through movies and TV shows made prior to 2019 and find endless examples of “cancel-worthy” material in a Social Justice Warrior’s eyes.

Even a recent TV sitcom like “Modern Family,” which helped bring same-sex marriage to America via the lovable gay couple Cam and Mitchell, has moments that would make woke warriors squirm.

Bakish’s comments weren’t made in a vacuum.

Netflix stood by Chappelle, negotiated a new deal with the comedy giant and refused to remove the special from its lineup. Then, in response to select Netflix employees demanding just that, the streaming giant released a free speech-style manifesto.

“We let viewers decide what’s appropriate for them, versus having Netflix censor specific artists or voices … Depending on your role, you may need to work on titles you perceive to be harmful. If you’d find it hard to support our content breadth, Netflix may not be the best place for you.”

Simple. Direct. And, now, another major platform is standing tall next to Netflix. That is, unless a new social media outrage storm coaxes these giants to do an about face.