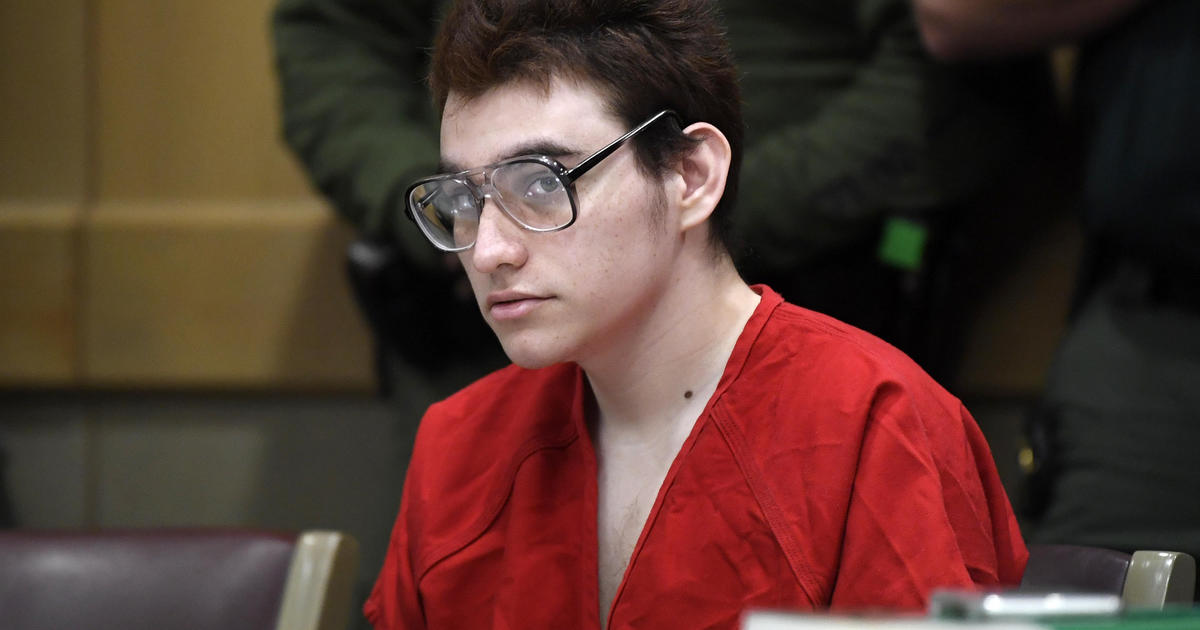 Fort Lauderdale, Florida — The families of most of those killed and wounded in the 2018 Florida high school massacre have reached a multi-million dollar settlement with the federal government over the FBI’s failure to stop the gunman even though it had received information he intended to attack.

Attorneys for 16 of the 17 killed at Marjory Stoneman Douglas High School in Parkland and some of those wounded said they have reached a monetary settlement with the government over the FBI’s failure to investigate a tip it received about a month before the massacre. The 17th family chose not to sue.

The attorneys said the settlement’s details are confidential, but two sources familiar with the details of the settlement told CBS Miami the DOJ has agreed to pay the families between $125 million and $130 million.

“It has been an honor to represent the Parkland families who, through their immeasurable grief, have devoted themselves to making the world a safer place,” their lead attorney, Kristina Infante, said in a statement. “Although no resolution could ever restore what the Parkland families lost, this settlement marks an important step toward justice.”

Andrew Pollack, whose 18-year-old daughter Meadow died in the shooting, commended the FBI for accepting responsibility for its inaction, comparing it to the Broward County school district and sheriff’s office, the school security staff and the psychologists who treated the shooter. He believes they all failed to stop the shooter and have ducked responsibility.

“The FBI has made changes to make sure this never happens again,” Pollack said.

Tony Montalto, whose 14-year-old daughter Gina died, said no settlement will “replace my bright, bubbly and beautiful daughter.” He said that while other families celebrate Thanksgiving this week, Gina’s chair will remain empty.

Both Montalto and Pollack said any money they receive will not replace their daughters.

About five weeks before the Feb. 14, 2018, shooting, an FBI tip line received a call saying a former Stoneman Douglas student, Nikolas Cruz, had bought guns and planned to “slip into a school and start shooting the place up.”

“I know he’s going to explode,” the caller told the FBI.

But that information was never forwarded to the FBI’s South Florida office and Cruz was never contacted. He had been expelled from the school a year earlier and had a long history of emotional and behavioral problems.

Cruz, 23, pleaded guilty last month to 17 counts of first-degree murder. He will receive either a death sentence or life in prison after a penalty trial that is scheduled to start in January.