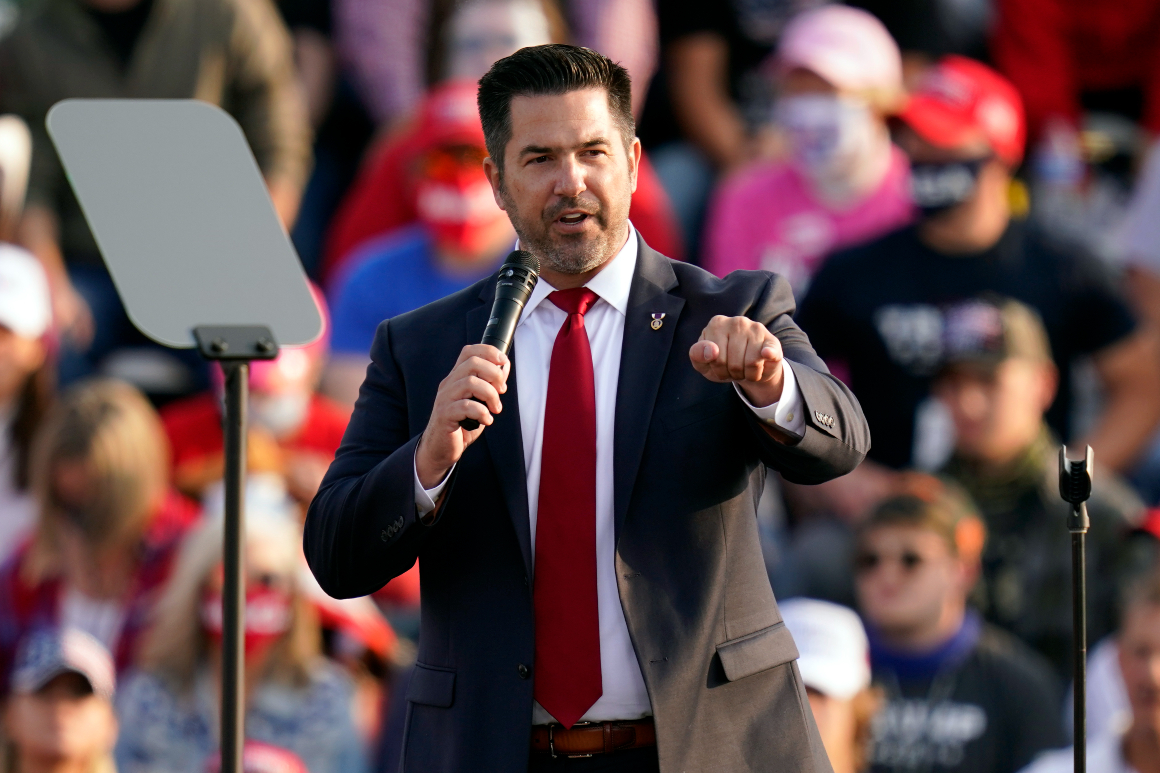 In a ruling made public Monday, a judge determined Laurie Snell, the children’s mother, would have sole legal custody, while Parnell’s schedule with them would be limited to three weekends a month, the Philadelphia Inquirer reported. That would have made it difficult for Parnell to continue a campaign.

Indeed, Parnell’s campaign has privately said for weeks that the embattled Senate candidate’s future in the race would come down to the judge’s decision.

If he kept custody of his three children, Parnell could have won in Pennsylvania, advisers said. Losing his kids, though, spelled the end of the campaign.

“His kids are old enough that they have weekend commitments and schedules,” said Christopher Nicholas, a Pennsylvania Republican consultant, prior to the news that Parnell suspended his campaign. “Since his time with them is three weekends a month, how could he take care of them and still campaign across the state?”

Meanwhile, Trump had recently expressed disappointment in how his endorsement of Parnell has panned out, including blaming his son Don Jr., a friend of Parnell’s who pushed for the endorsement.

According to a person familiar with Trump’s frequent commentary on Parnell, it has included questions such as, “What a mess — what is going on there? What’s up with that guy?”

“He’s pretty fixated on it,” the person said. “Upset that he’s being tied to it.”

But Trump didn’t rescind his support of Parnell despite Snell’s allegations of abuse earlier this month. The Trump team was planning to move forward with a January fundraiser scheduled for Parnell at Mar-a-Lago.

Pennsylvania is a crucial state for Republicans to win to retake control of the 50-50 Senate in 2022. The GOP is defending the seat currently held by retiring Sen. Pat Toomey, and President Joe Biden won the state in 2020.

Parnell’s exit from the race makes it even likelier that other high-profile Republicans will jump in. Mehmet Oz, the celebrity physician known as “Dr. Oz,” has already begun assembling staff for a potential run in Pennsylvania’s Senate Republican primary. David McCormick, who heads the hedge fund Bridgewater Associates, is also in discussions about entering the field.

Former Rep. Ryan Costello (R-Pa.), who retired from the House in 2018, is thinking about entering the race and is expected to make a decision soon, according to a source familiar with his plans.

Other Republicans in the race, including Jeff Bartos and Carla Sands, have trailed behind Parnell in polling.