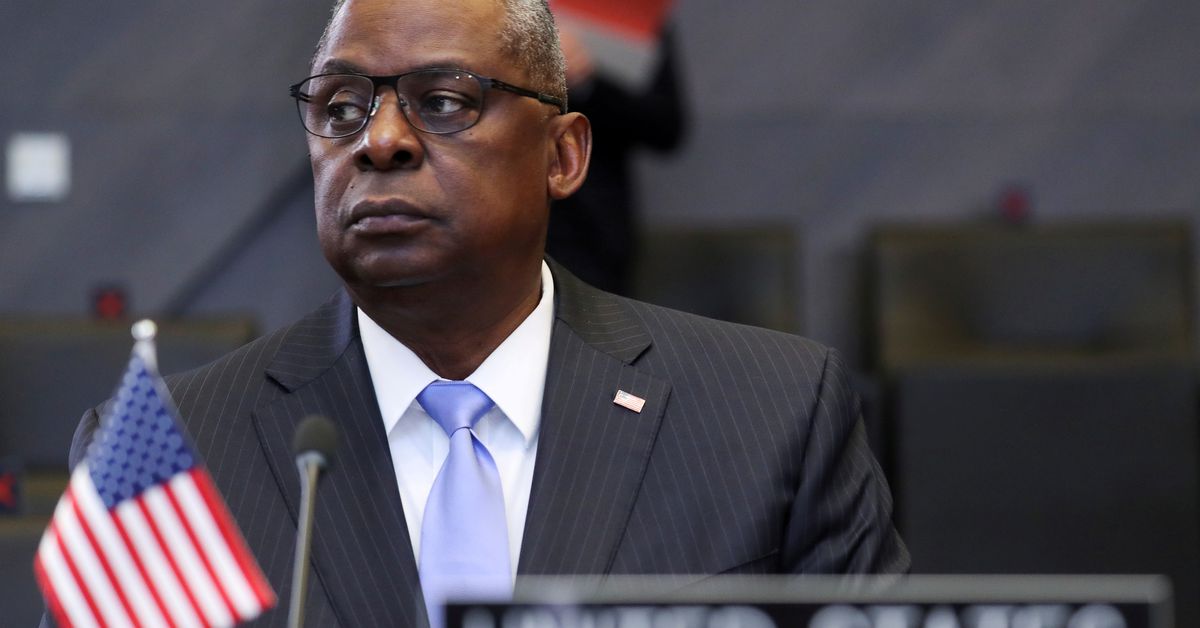 It was unclear how much impact Austin’s speech would have with Washington’s allies in the Middle East, since it was not backed by any announcements of further deployments or new weapon sales in the region.

Gulf Arab states, heavily reliant on the U.S. military umbrella, have expressed uncertainty about Biden’s focus on the region, especially after the U.S. withdrawal from Afghanistan. They are now closely watching efforts to revive a global-powers nuclear pact with Iran.

In a speech in Bahrain during a trip to the Gulf, Austin acknowledged concern in the region and globally that the United States was solely focussed on China’s challenge.

“Let’s be clear: America’s commitment to security in the Middle East is strong and sure,” Austin said.

He said the United States was committed to countering Iran, even as Washington works to revive the 2015 nuclear deal.

“We remain committed to a diplomatic outcome of the nuclear issue. But if Iran isn’t willing to engage seriously, then we will look at all the options necessary to keep the United States secure,” Austin said.

The Pentagon chief said that Washington would be coming to the indirect negotiations on reviving the deal starting on Nov. 29 in Vienna in good faith.

“But Iran’s actions in recent months have not been encouraging – especially because of the expansion of their nuclear programme,” he Austin said.

Gulf states have asked for any deal to address what they call Iran’s ballistic missile programme and destabilising behaviour in the region.

While a number of U.S. administrations have tried to move the focus away from the Middle East and towards the Pacific, Biden in August ended the longest U.S. war, in Afghanistan.

“There’s dismay that the United States is on its way out the door. I’m not sure messaging addresses that sense of impending American abandonment,” said Jon Alterman of the Washington CSIS think-tank.

A senior U.S. defence official, speaking on condition of anonymity, said Austin was not expected to make new commitments in the region during his trip.

Saudi Arabia, one of Washington’s closest regional allies, has been frustrated by the approach of Biden’s White House, which has pressed Riyadh to improve its human rights record and end the war in Yemen.

He cited the need to prevent Yemen’s Iran-aligned Houthis from obtaining arms. Washington is pressing Riyadh to lift a coalition blockade on Houthi-held areas, a condition from the group for ceasefire talks.

Austin was set to visit Saudi Arabia in September but the trip was postponed at the last minute. He will not be visiting Riyadh on this trip.