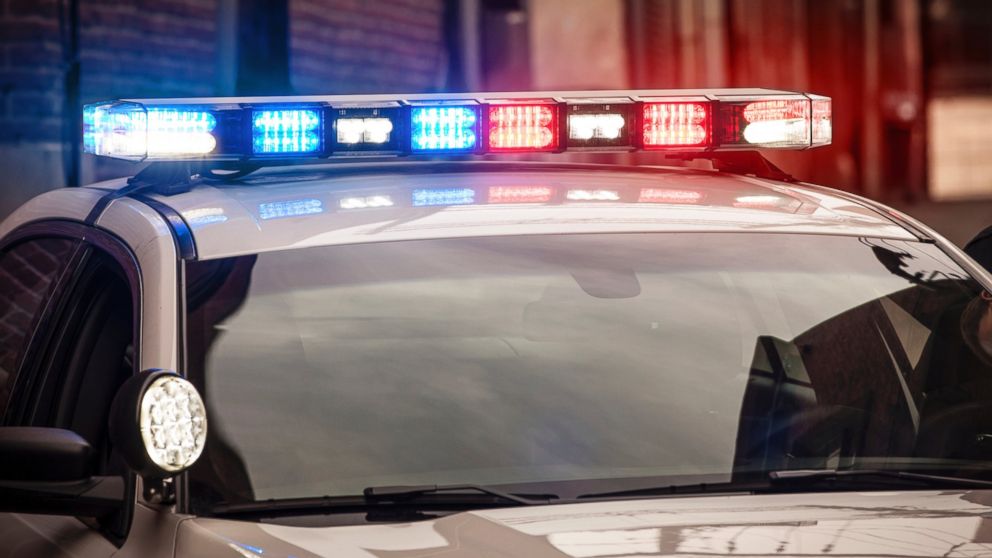 One person is dead following a single-engine plane crash behind a residential area during the Reno Air Races in Nevada on Sunday, the racing association’s CEO said.

Frederick Telling, CEO of the Reno Air Racing Association, said during a press conference that the pilot was killed in the crash. The pilot’s name was not released.

The Aero L-29 Delfín crashed in Reno around 3:45 p.m. local time while participating in the air races, the Federal Aviation Administration said in a statement.

“The FAA and the National Transportation Safety Board will investigate,” the administration said. “The NTSB will be in charge of the investigation and will provide additional updates.”

The Reno Air Racing Association confirmed the fatality in a statement posted on Twitter.

“All other pilots landed safely and race operations for 2022 have been suspended,” it said. “We express our deepest sympathies to the pilot’s family and friends, as well as racers and race fans who make up our September family.”

The association, a nonprofit group that organizes the STIHL National Championship Air Races, according to its website, previously wrote on Twitter that it was “confirming details of the incident that happened today during the Jet Gold Race.”

“We can confirm that only one plane was involved. The National Championship Air Races has suspended all operations for the 2022 event,” it added.

The Reno Air Races began Wednesday and were scheduled to go through Sunday.