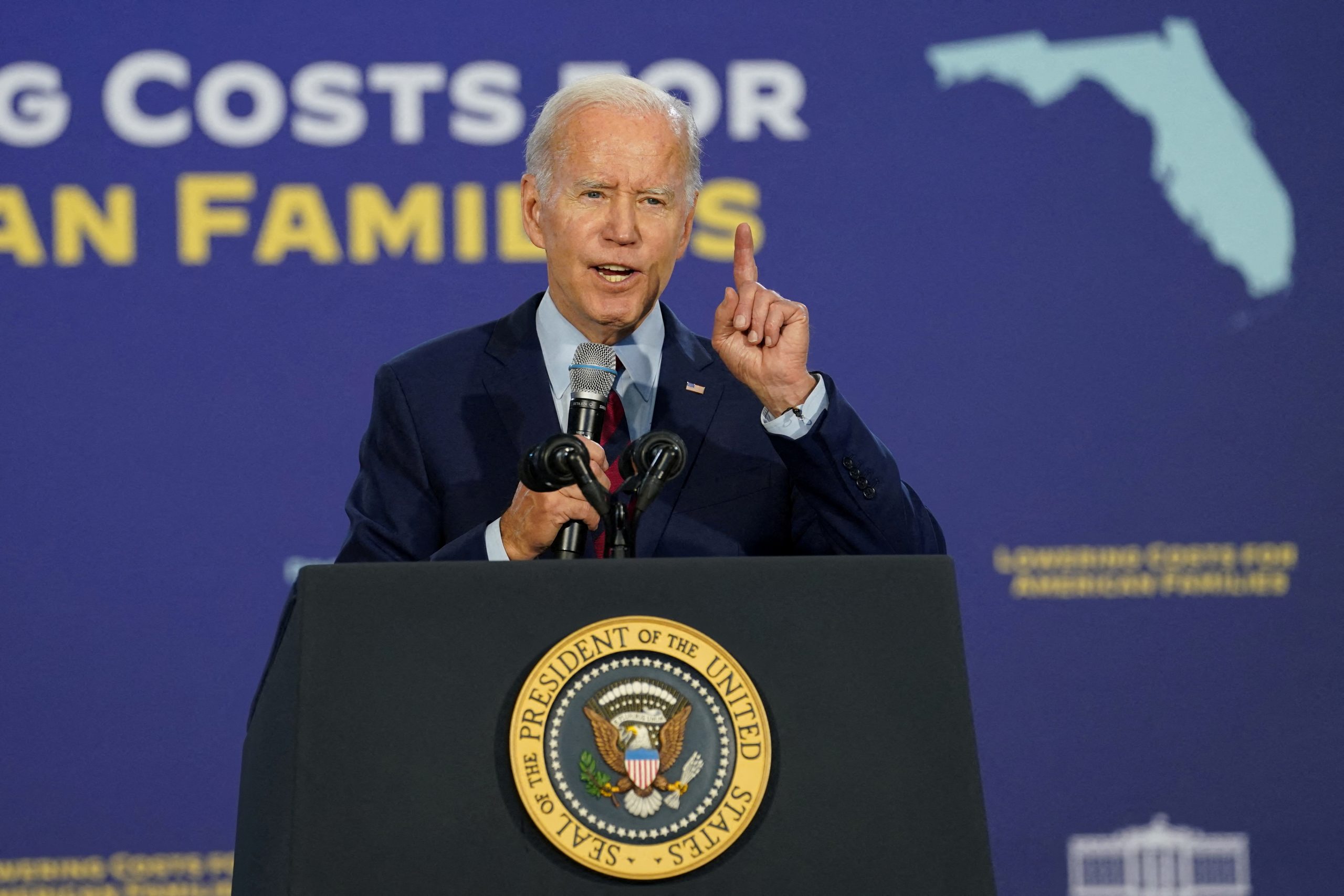 WASHINGTON (Reuters)—U.S. President Joe Biden’s public approval rating was close to the lowest level of his presidency this week amid criticism from Republicans over classified documents found in his home in recent months, according to a new Reuters/Ipsos poll.

The three-day national poll, which closed on Sunday, showed 40% of Americans approved of Biden’s performance as president, versus 39% in a Reuters/Ipsos poll a month earlier.

Biden began 2023 buoyed by unexpectedly strong midterm election results for Democrats. U.S. inflation was also falling and the Republican Party appeared in disarray after taking days to elect a speaker of the U.S. House of Representatives.

But the latest poll numbers suggest those factors may not have significantly changed the public view of the president as he prepares for an expected re-election bid in 2024.

Biden, 80, is expected to launch another run for the White House, perhaps as soon as next month, after the State of the Union address on Feb. 7, sources have told Reuters.

Republicans in Congress in recent days have slammed the president after the White House said this month that Biden’s lawyers found classified documents at his home in Wilmington, Delaware at the start of November – ahead of the midterms.

Republicans have said Biden’s team was not forthcoming about the discoveries, and called out the delay as significant when the administration was already probing former Republican President Donald Trump’s handling of highly sensitive classified documents that he retained at his Florida resort after leaving the White House in January 2021.

The Justice Department has appointed special counsels, meant to be independent of political influence, to probe both Trump’s and Biden’s handling of documents.

Legal experts note there are significant differences between the two cases, notably that the White House says it began turning over documents found in Biden’s home as soon as they were located, while Trump refused to do so until the FBI searched his property.

Taking office in the middle of the COVID-19 pandemic, Biden’s term has been marked by the economic scars of the global health crisis, including soaring inflation. Last year, his approval rating drifted as low as 36% in May and June.

The Reuters/Ipsos poll, conducted throughout the United States, gathered responses from 1,035 adults, using a nationally representative sample. The poll has a margin of error of three percentage points either way.