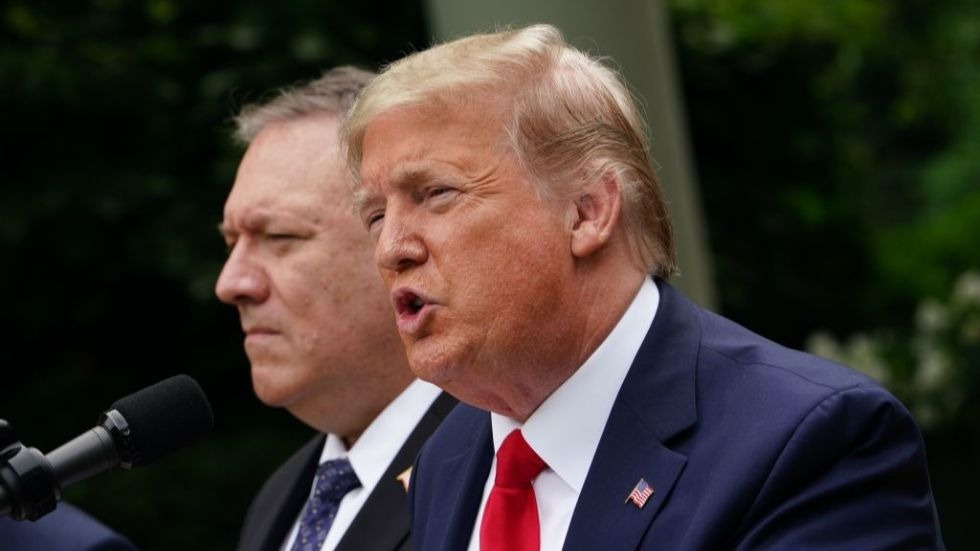 Former Secretary of State Mike Pompeo on Wednesday said the GOP needs a leader who doesn’t claim “victimhood” in an apparent jab at former President Trump, who repeatedly referred to himself as a “victim” during his Tuesday night speech announcing his run for president in 2024.

“We need more seriousness, less noise, and leaders who are looking forward, not staring in the rearview mirror claiming victimhood,” Pompeo wrote on Twitter.

Though Pompeo didn’t mention the former president by name, but his comments came hours after Trump’s speech.

“I’m a victim, I will tell you. I’m a victim,” Trump at his Mar-a-Lago resort in Palm Beach, Fla.

Trump made the much-anticipated announcement that he would make a third run for the White House just a week after the Republican Party’s disappointing midterm results.

The GOP’s hoped-for “red wave” failed to materialize, and Democrats were able to hold on to control of the U.S. Senate.

Republicans are on track to win a slim majority in the House, but the underwhelming results have set off a blame game within the party, with many pointing to Trump-backed candidates and their perceived threat to democracy as a key factor.

Polling also suggests Trump is losing his hold on the party’s voters, with an NBC News poll released last week finding a record number of Republicans support their party over the former president.

Pompeo is among a growing chorus of prominent GOP figures — some who, like Pompeo, are rumored to have their own 2024 ambitions — calling for a different nominee in the next presidential election.