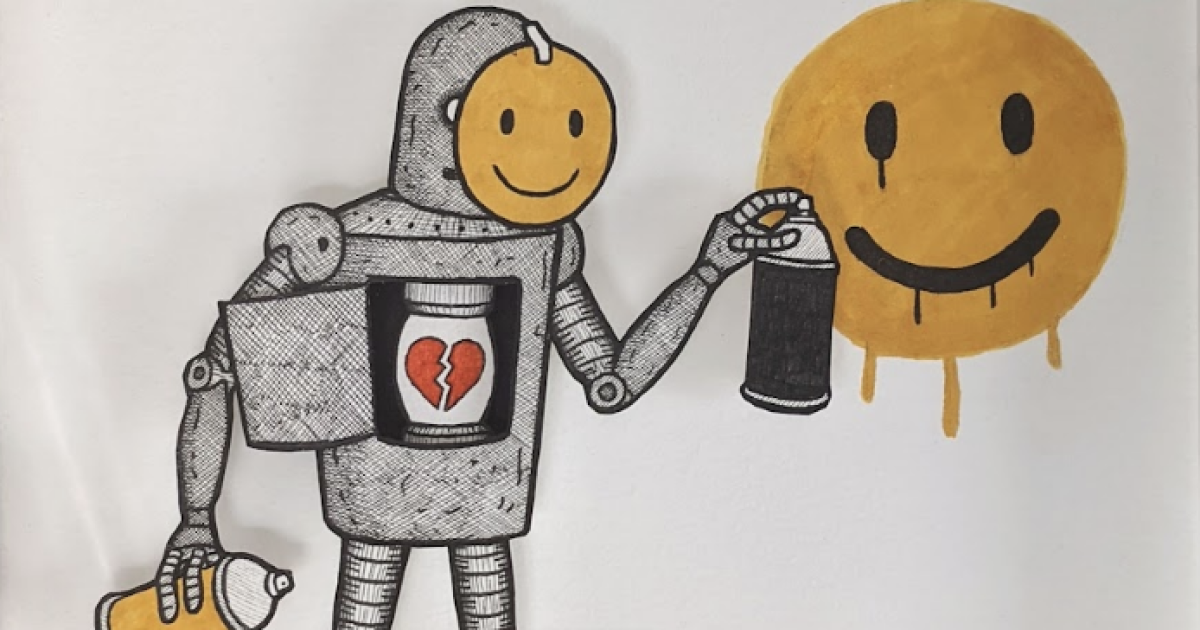 To say that the U.S.-Mexico border has inspired countless works of art and music isn’t exactly right. Maybe “provokes” is a better word to describe what the border wall can do to some creative types.

In our latest season of “Port of Entry,” a podcast about our lives here at the Western Hemisphere’s busiest border crossing, we talked to artists and musicians whose cross-border lives have influenced who they are and what they make.

All of the border artists and musicians we talked to in this season have been through a lot to get where they are today. From struggles with addiction and mental health, to choosing family over fame, these artists from both sides of the border — San Diego and Tijuana — have turned their struggles and pain into their power.