Kenneth Hodder, national commander of the Salvation Army, discusses the impacts of the supply chain backlog and staffing shortages during the ‘critical time’ before Christmas. 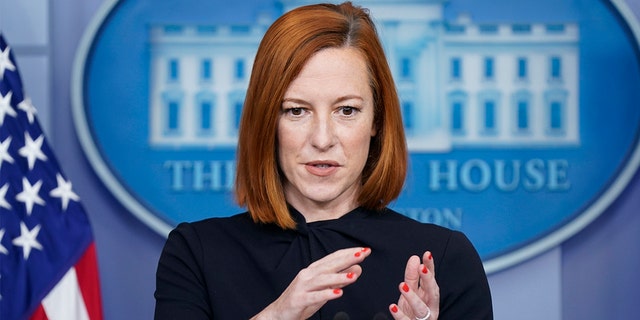 In working to address the shipping issues, Psaki said Biden “acted as an honest broker to bring key stakeholders together” and placed “focus on addressing practical problems across the global supply chain.”

The Biden administration released a “fact sheet” Wednesday ahead of the meeting that touted what it called the strongest economic growth of any president in his first year in a half century, outlining the “aggressive action to lower the price of goods and gasoline for Americans.” 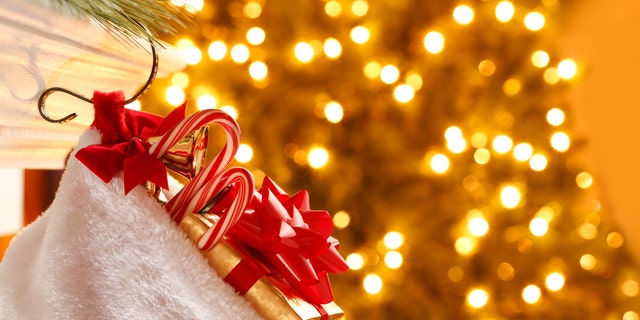 “Since Day 1, President Biden has been laser-focused on reopening the economy and has taken aggressive action to lower the price of goods and gasoline for Americans,” the fact sheet stated. “The president’s Supply Chain Disruptions Task Force has made significant progress to alleviate bottlenecks that are rooted in the global pandemic.”

The sheet claimed the administration is “moving record amounts of goods to keep shelves stocked” in an attempt to meet “record demand.” 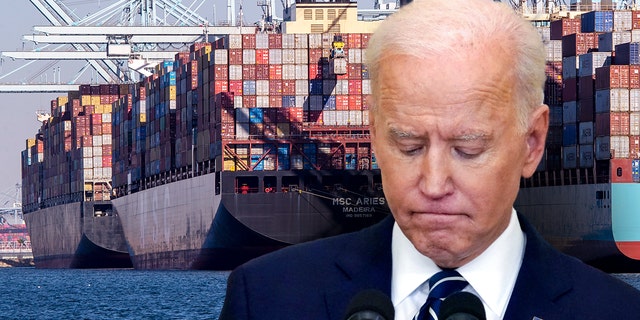 Thousands of containers are unloaded from a ship at the Ports of Los Angeles and Long Beach, while dozens of large container ships wait to be unloaded offshore Oct. 13, 2021. (Allen J. Schaben/Los Angeles Times via Getty Images/AP Newsroom)

Ports have become one of many bottlenecks in global supply chains as ships have been filling up with boxes carrying everything from electronics to Christmas decorations. The backlogs have been leading to some empty shelves at stores during the busy holiday shopping season.

Some experts believe the crunch at the nation’s ports, which consisted of a backup of a record 157 ships in the Los Angeles area alone in October, could last until mid-2022.

The consumer price index rose 6.8% in November from a year ago, according to a new Labor Department report released Friday, marking the highest increase since June 1982, when inflation hit 7.1%.