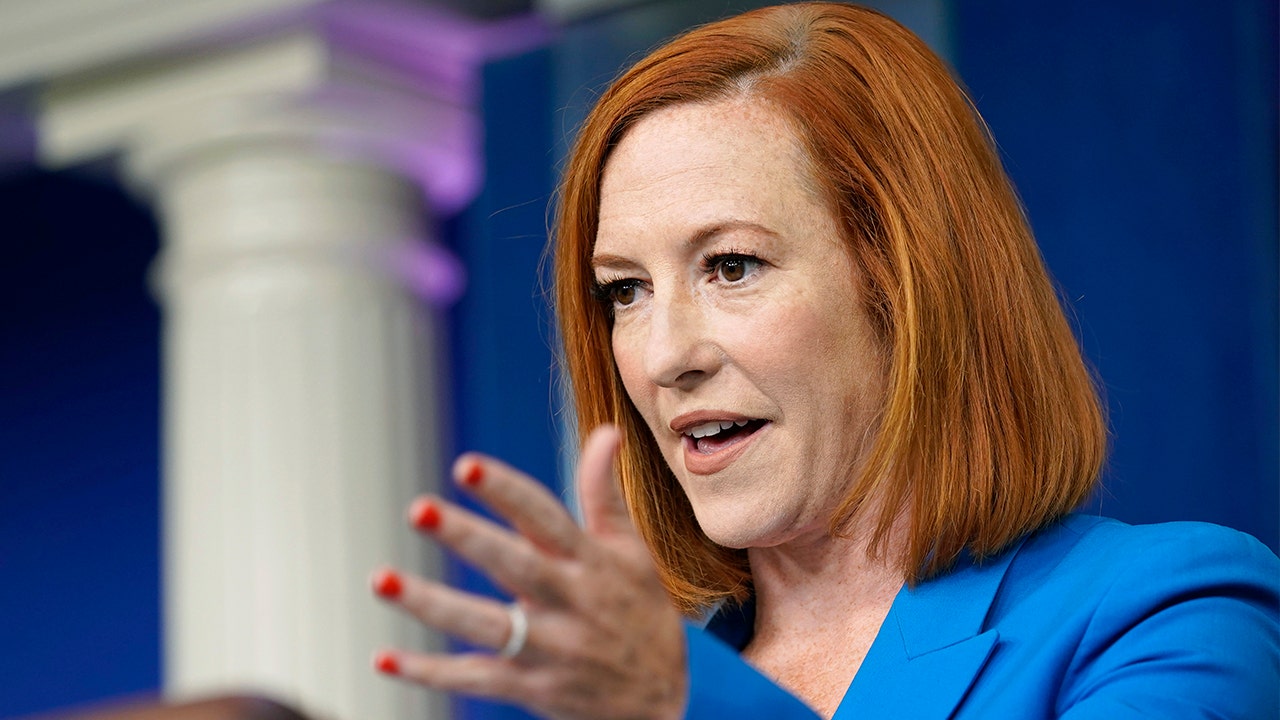 “First, I would say that I’ve worked with now, over the last six months, even as a newbie into the Biden orbit, the individual named by anonymous source,” Psaki said of First Lady Jill Biden adviser Anthony Bernal, the adviser at the center of the controversy. “He’s been nothing but supportive and communicative, and that’s been my experience.

Psaki’s defense of Bernal comes after Politico published a report Monday that claimed dozens of staffers who have worked with the Biden aide described him as being “toxic” and “berating” colleagues, with some saying he had a tendency to “trash talk” staffers behind their backs. Some of those interviewed by Politico compared Bernal to Meryl Streep’s character in Devil Wears Prada, with others offering comparisons to Littlefinger in Game of Thrones.

But Julissa Reynoso, the First Lady’s chief of staff, offered nothing but praise for Bernal.

“Anthony’s loyalty to our team and the First Family is unrivaled, and he holds himself, and all of us, to the highest standards,” Reynoso told Politico. “He cares deeply about the personal and professional growth of his colleagues.”

But others said stories of Bernal making staffers cry are widespread in Biden’s inner circle, with some staffers claiming they have heard Bernal call colleagues stupid in meetings or in calls. Some of Bernal’s colleagues felt the behavior was bad enough that they began recording his interactions during the 2020 campaign.

“He has a constituency of one, and he’s very effective on her behalf,” one official told Politico. “The problem is that no one who has worked with him trusts him, and that’s not good for him or her.”

Some White House officials shared Psaki’s assessment of Bernal, with one official saying the Biden advisor is “warm,” “generous,” and “brilliant.” Patti Solis Doyle, a longtime Democratic operative who helped Bernal secure his first position with the Biden’s, lauded his loyalty to the family.

“Anthony is exceptional and extremely loyal to Dr. Biden and the entire Biden family,” Doyle said.