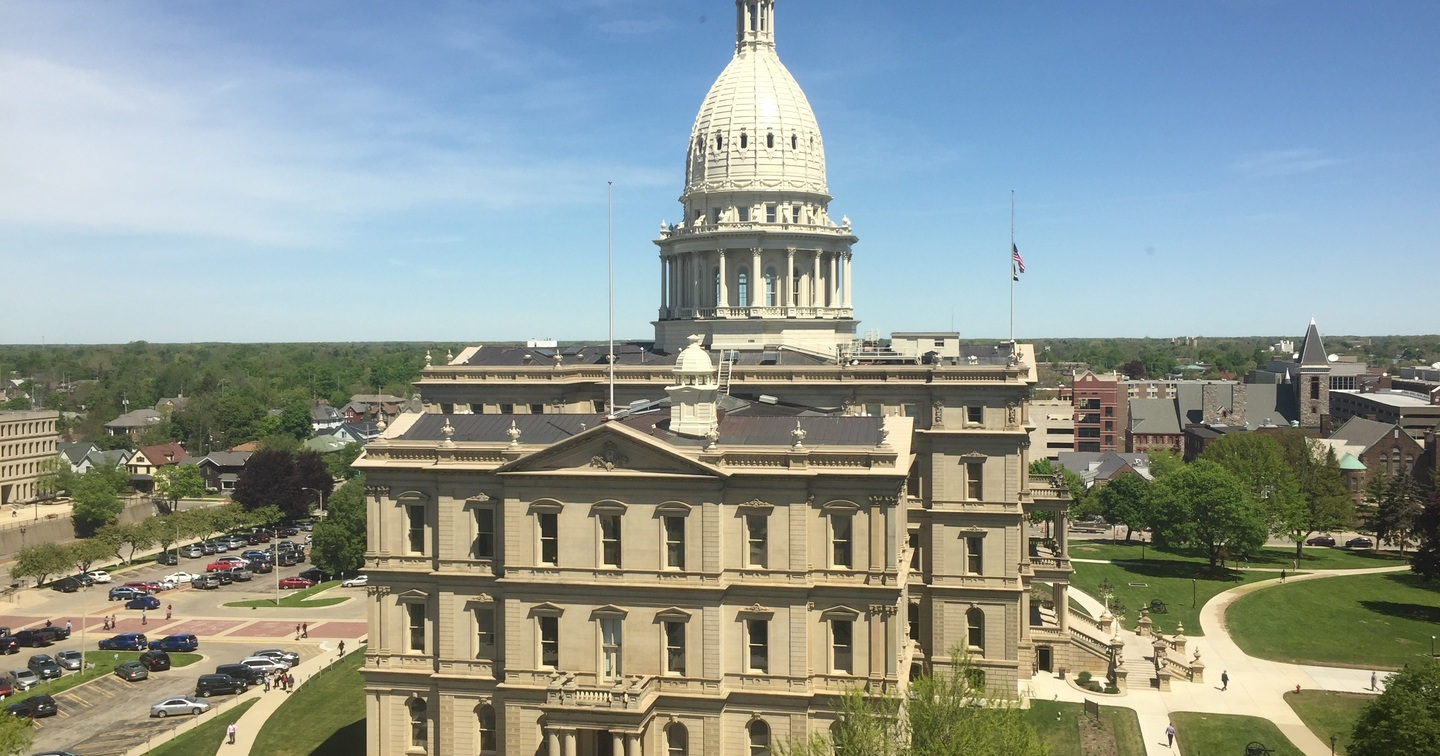 To establish that if the Senate or House of Representatives enters a legal settlement of a sexual assault or sexual harassment complaint against a legislator, the settlement amount and the lawmakers’ name must be made public. House Bill 5281 applies this to elected officials in the executive branch.

To deduct manufacturer rebates from the purchase price of a new car, boat or RV for purposes of calculating sales tax. The bill would require forgone school aid revenue generated by the narrow tax break to be taken from other state taxes and fees.

House Bill 4778: Ban state use of deletable message apps that violate open records law: Passed 35 to 0 in the Senate

To prohibit state agencies from using any app, software, or other electronic device technology that allows messages to be deleted, and would thereby violate their duty to maintain a public record as required by the state Freedom of Information Act and other laws.

To require state regulators to refund civil penalties they imposed on employers for violating emergency orders issued under a 1945 emergency powers law that has been ruled unconstitutional because it let a governor declare a state of emergency and govern unilaterally with no time limit.

Permission to reprint this blog post in whole or in part is hereby granted, provided that the author (or authors) and the Mackinac Center for Public Policy are properly cited.

Reading, Writing, and Racism: the NEA’s Campaign to Gaslight Parents - National Review
What people talk about when they talk about CRT - City Pulse
WCPS to start school year without mask mandate; school board hears criticism of CRT - Bowling Green ...