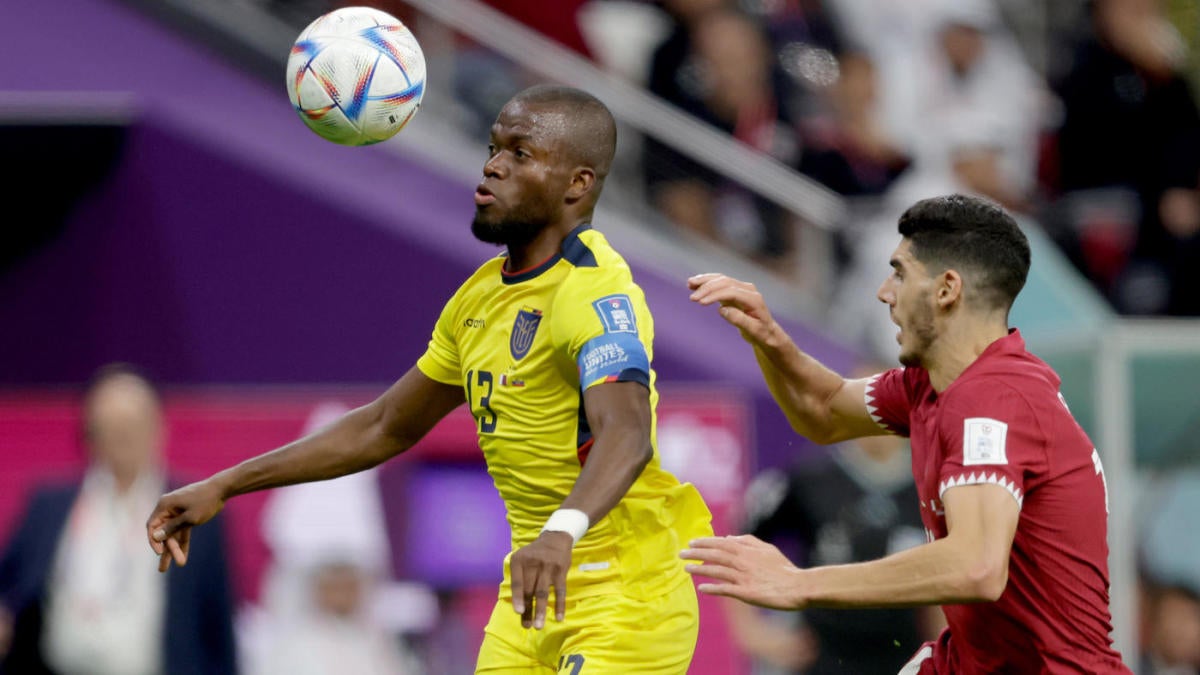 World Cup hosts Qatar were humbled by Ecuador on Sunday in the tournament opener as an Enner Valencia brace lifted Gustavo Alfaro’s squad to a deserved 2-0 victory. The win sees the South Americans lead Group A with three points (complete standings) while the hosts are in big trouble with Senegal and Netherlands to come (complete schedule).

The match began with controversy with Ecuador finding the back of the net on a wild little sequence in the box, but VAR shockingly called an offside that seemed very harsh, yet it was backed up by the recently introduced automated offside technology.

But just 10 minutes later, Ecuador would finally get their opener on a well-deserved penalty kick. Valencia was taken down in the box and cooly finished the spot kick for the 1-0 lead. He would add his second before the break with a brilliant, powerful header to the bottom left corner of the goal to all but wrap up the win.

Keep an eye on your inbox.

There was an error processing your subscription.

Qatar, meanwhile, showed next to nothing during their first World Cup match in the history of their program. The reigning champions of Asia barely looked like a threat to create a chance, let alone score, putting them in a difficult spot moving forward.

CBS Sports has a brand new daily soccer podcast, covering everything you need to know about the beautiful game. Make sure to give House of Champions a follow for coverage of the biggest games, stories, transfer news with Fabrizio Romano, and everything else going on in the world’s most popular sport.

“We continued looking. I think they won with clarity … I hope it’s the start of something special, which is what we want.”