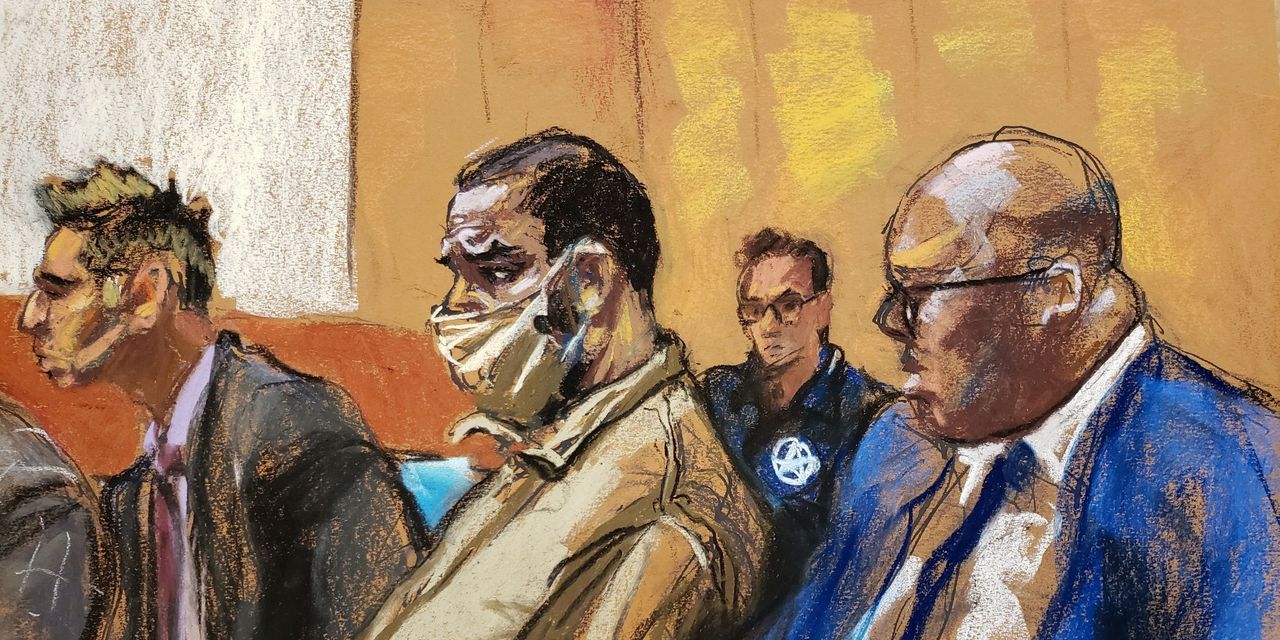 R&B singer R. Kelly is set to begin trial Monday on federal charges that he led a racketeering enterprise for two decades and used his managers, bodyguards, drivers and personal assistants to recruit women and underage girls for sex.

Federal prosecutors in Brooklyn indicted Mr. Kelly, whose legal name is Robert Sylvester Kelly, in July 2019, for allegedly participating in the sexual exploitation of children, kidnapping and forced labor, as well as violations related to coercing and transporting women and girls to engage in illegal sexual activity.

Jury selection is expected to begin Monday with opening statements scheduled for Aug. 18.

Mr. Kelly, 54 years old, has pleaded not guilty on all criminal charges.

The New York prosecution is the first trial in a series of pending criminal cases faced by the Grammy award-winning artist known for hits including “I Believe I Can Fly” and “Bump N’ Grind.”