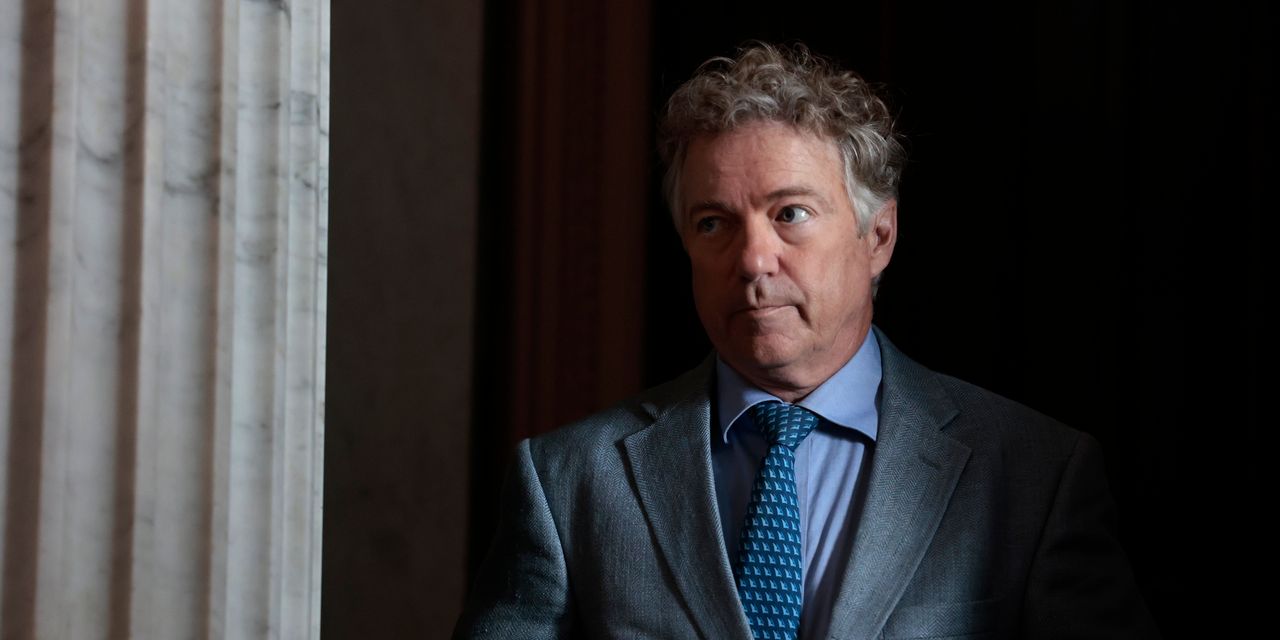 WASHINGTON—The Democratic and Republican leaders of the Senate tried to fast track a nearly $40 billion U.S. aid package to help Ukraine in its fight against Russia, only to be blocked by Republican Sen. Rand Paul of Kentucky, pushing passage of the bill into next week.

Senate Majority Leader Chuck Schumer (D., N.Y.) and Minority Leader Mitch McConnell (R., Ky.) came to the chamber floor together to request unanimous agreement from all 100 senators to allow a vote on the bill immediately.