FIRST ON FOX: Ranking House Republicans sent a letter to President Biden on Wednesday requesting an accounting of how his administration has spent trillions in COVID-19 relief funds as the administration is reportedly planning to ask Congress for more.

The lack of transparency, they said, has continued despite multiple requests from Congress for information.

Smith, Rodgers, and Brady noted recent reports and statements from the administration indicating that they are planning to ask for more money from Congress for supposed COVID-19 relief, despite dozens of publicly reported examples they cite in the letter documenting tens of billions worth of misused federal taxpayer dollars.

The letter explicitly mentions the billions of COVID-19 funds that the administration repurposed to deal with the crisis on the U.S. southern border, which included housing illegal immigrants.

The letter comes as the daily number of COVID-19 cases in the United States has surged to its highest level while the country faces a critical shortage of testing kits. 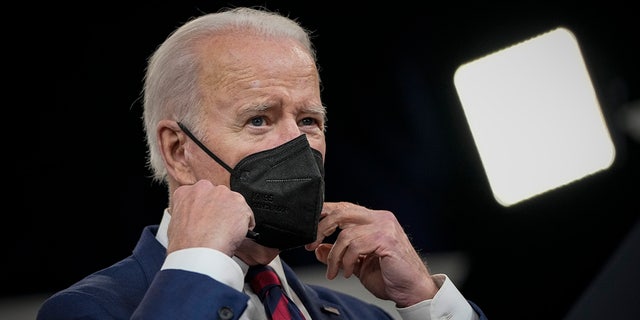 “Hundreds of billions of dollars have been used to bail out state governments, to build bike trails, new high school weight rooms, apartment buildings, and golf courses, to name just a few examples,” the members wrote.

“Simply put, this Administration’s first request to Congress for COVID-19 dollars has resulted in multiple, easily predicted instances of non-COVID related spending. What’s worse, when asked to account for these taxpayer dollars or answer questions about their use, your Administration has remained silent,” they continued.

The Biden administration did not respond to Fox News’ request for comment in time for publication. 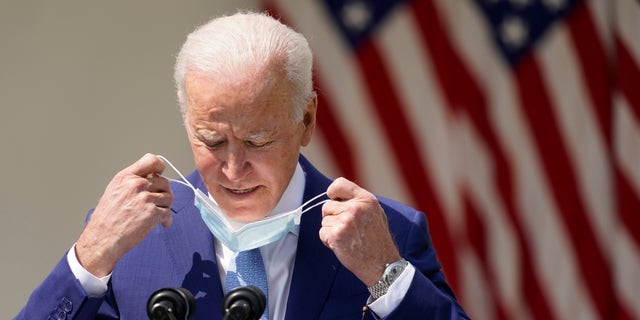 “American taxpayers deserve an honest and detailed accounting of where the $6 trillion in COVID-19 relief passed by Congress has been spent and how much remains,” the letter said. “Your Administration has misused taxpayer dollars to spend on items unrelated to COVID-19 and repurposed funds for the southern border crisis of your own creation.

“The American people deserve transparency and answers to these important questions from their government before being asked to further foot the bill for another attempt by your White House to spend hundreds of billions or even trillions more in the name of ‘combating COVID-19.’ A permanent pandemic narrative cannot be used by your office to avoid this responsibility,” they added.