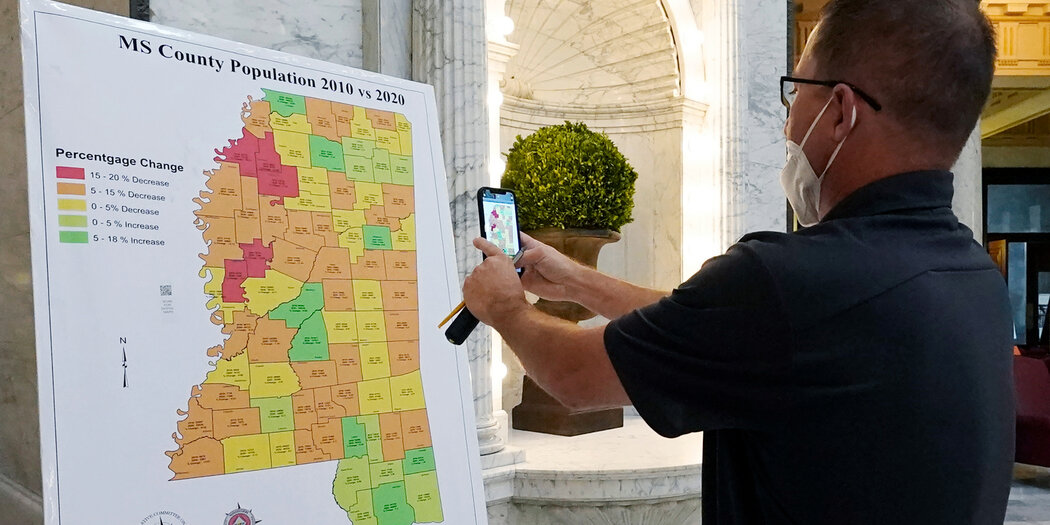 America is changing, and our electoral maps need to reflect it.

According to the census, communities of color powered the nation’s growth over the last decade. For the first time in American history, people of color accounted for all of the country’s population growth. Of note, Black, Latino, and Asian households have increasingly moved to the suburbs, diversifying once overwhelmingly white communities that fled big cities after World War II.

To spotlight our country’s evolving racial and ethnic makeup, the Brennan Center analyzed the demographic trends of four states: Florida, Georgia, North Carolina, and Texas. We found that all four states are experiencing rapid population growth among Black, Latino, and Asian communities, which should translate into more political power as states redraw their legislative and congressional maps to better reflect their diversifying populations.

Yet this almost certainly won’t happen.

In all four states, the redistricting process is controlled by one party, in this case, the Republican Party. All four states also have an ugly recent history of redistricting abuses and racial discrimination. And all four states have seen the demographics of their suburbs change dramatically, despite often being originally designed to exclude people of color.

Over the last decade, people of color accounted for 95 percent of the state’s population growth. The number of Latino Texans now almost equals the number of white, non-Latino Texans. If you were drawing fair maps, you’d expect that the number of districts favorable to Latinos and other communities of color would increase.

Instead, Texas Republicans have blatantly rigged the maps to blunt the political impact of the state’s diversity. Last Friday, Republicans revealed a breathtaking congressional redistricting plan. Despite an almost equal number of Latino Texans and white, non-Latino Texans, the number of white, non-Latino-majority districts (19) nearly doubles the number of Latino-majority districts (10).

“The plan,” says the Houston Chronicle, “creates new congressional districts in 2022 for Houston and Austin while increasing the number of Republicans likely to go to Congress from Texas. And it improves the reelection chances of virtually every Republican in the state’s delegation.”

In other words, the fix is in — and it won’t stay confined to the Lone Star State. Many more states will draw voting maps that give a distinct advantage to either the Democratic or Republican parties.

There are solutions to the scourge of partisan gerrymandering and another decade of discriminatory maps. Congress can stop partisan and racial gerrymandering by passing the Freedom to Vote Act and the John R. Lewis Voting Rights Advancement Act.

The Freedom to Vote Act bans partisan gerrymandering in congressional districts and includes protections for communities of color in the map-drawing process. It also gives the courts more power to review maps so discriminatory ones can be quickly challenged in court and fixed.

The John Lewis Voting Rights Act would restore the full protections of the Voting Rights Act of 1965, the “crown jewel” of the civil rights movement. Jurisdictions with a history of racial discrimination in voting would have to submit their maps to either the Justice Department or a federal court and get them approved before going into effect. And throughout the nation, the bill would also strengthen the ability of voters to challenge discriminatory maps in a time-sensitive manner.

As my colleague Wendy Weiser told senators in testimony last week, the wave of voter suppression and partisan gerrymandering “is part of an alarming effort to whittle down the American electorate and subvert the democratic process. It strikes at the foundation of our democracy and demands a response.”

And that response must come from Congress right away. Otherwise, communities of color all across this nation will be represented by members of Congress that do not have their best interests at heart.