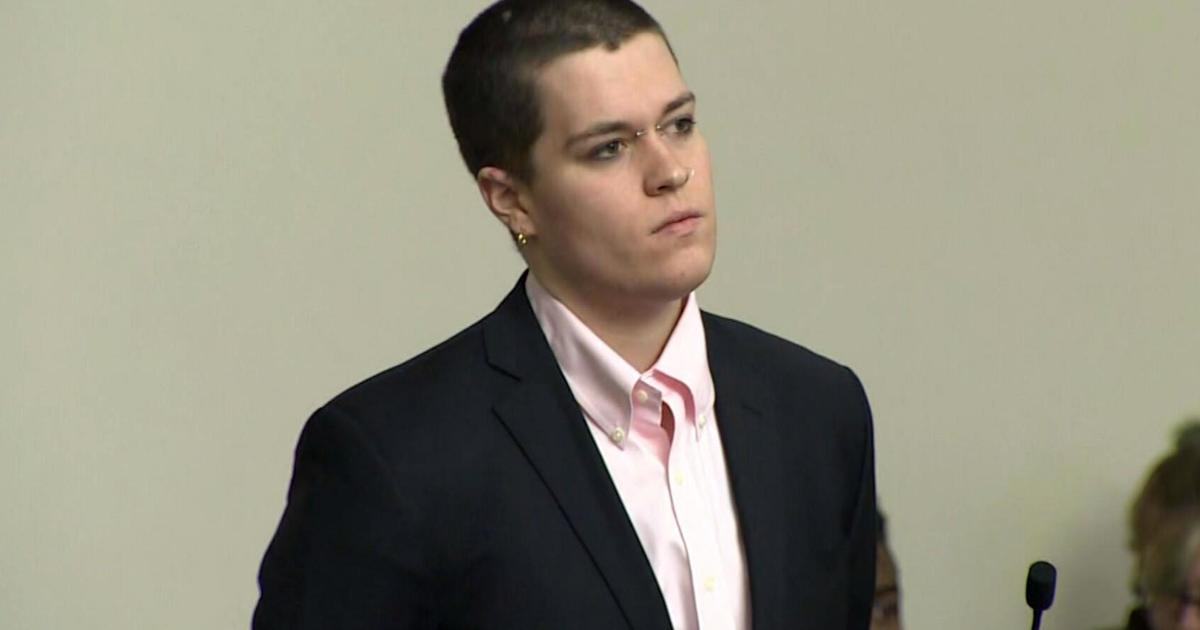 BOSTON  – The daughter of Massachusetts Rep. Katherine Clark was released on $500 cash bail Monday and ordered to stay away from Boston Common after she was charged with assaulting a Boston Police officer.

Clark, the House Democratic whip, said in a tweet on Sunday that her daughter, 23-year-old Riley Dowell, had been arrested.

“My job can be challenging, being a mom I think is the toughest job anyone can have and the best job,” Clark said on Monday. “I love all my children, including Riley, dearly but this is a difficult time.”

Police said officers responded to a report of graffiti at the Parkman Bandstand Monument on the Common Saturday night during a protest. They found a person, identified as Dowell, a resident of Melrose, allegedly defacing the monument with spray paint and anti-police phrases.

During the arrest, “a group of about 20 protesters began to surround officers while screaming profanities though megaphones on the public street causing traffic to come to a standstill,” police said, adding that “an officer was hit in the face and could be seen bleeding from the nose and mouth.”

Prosecutors said Dowell flailed her arms, striking one of the arresting officers. Police allegedly found a can of spray paint in Dowell’s backpack and saw paint on her hands and jacket.

Her defense attorney said the 23-year-old is now experiencing threats. “There’s been some extremist commentary online that has started to creep in as threats,” he told the judge.

She’s due back in court April 19 for a pre-trial hearing.

A fatal police shooting earlier this month in nearby Cambridge sparked protests over use of force. A 20-year-old student at the University of Massachusetts Boston, Sayed Faisal, was shot and killed by Cambridge police. He had advanced on officers with what police described as a kukri, a type of sword, and a less-than-lethal “sponge round” had failed to stop him, police said.

Clark has spoken publicly about the fears of her own nonbinary child amid bigotry targeting transgender people.

Clark is in her sixth term in the House and represents the state’s 5th Congressional District.