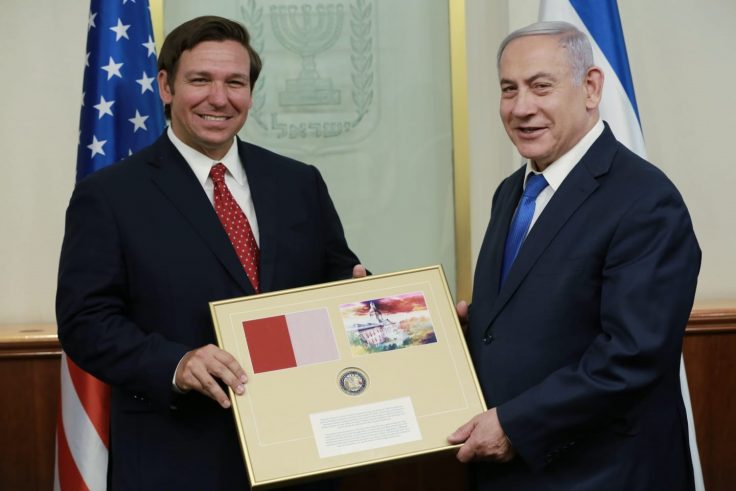 Republicans have a more favorable opinion of Judaism than Democrats do, according to a YouGov poll released last month.

The finding is “not surprising,” Center for the Future of Liberal Society associate director Mike Watson noted on Twitter—though it “doesn’t quite fit the media narrative.” Even as anti-Semitic attacks in the United States are at record highs, Democratic officials last year rallied with anti-Israel speakers, while left-leaning universities saw a “pervasive and relentless assault on Jewish identity,” the Washington Free Beacon reported.