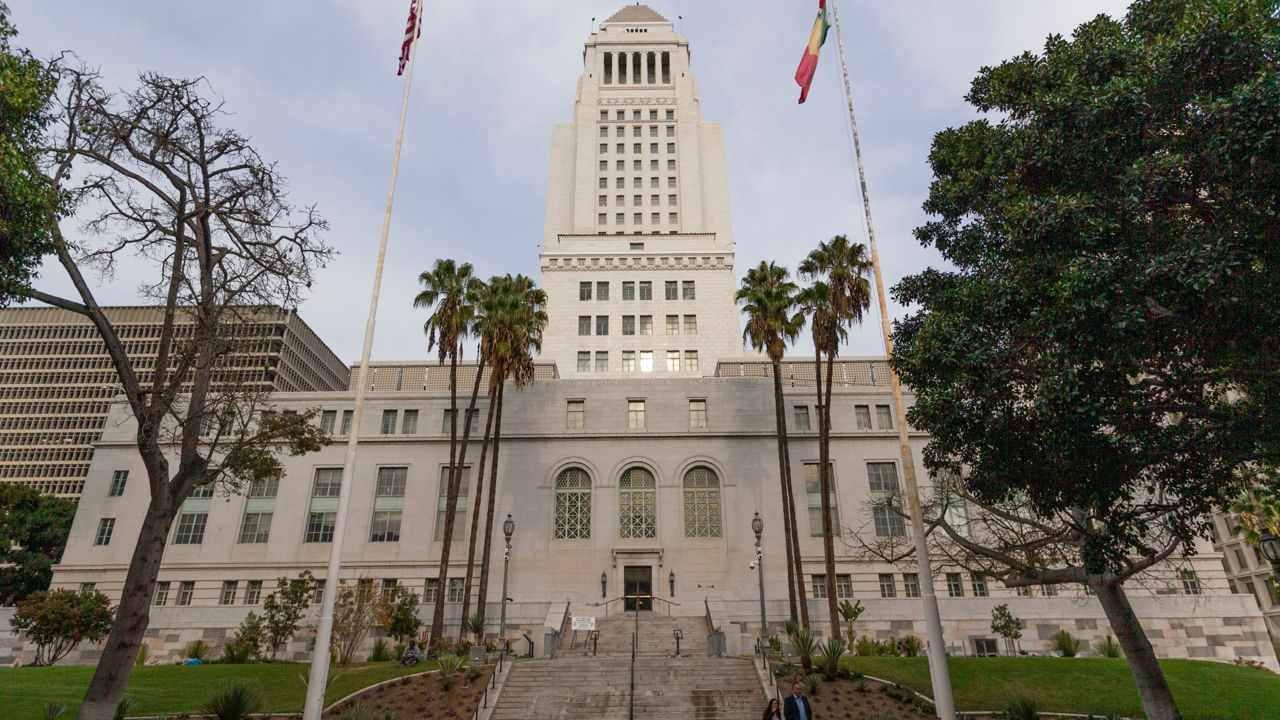 LOS ANGELES — Los Angeles residents will head to the polls in 2022 to vote for a new mayor.

More than half a dozen candidates have already declared they are running to replace Mayor Eric Garcetti, including Congresswoman Karen Bass. Bass wants to leave congress after a decade in office and lead the city where she grew up. That will mean restoring public trust in leadership following criminal charges against city leaders in recent years.

“What has gone on in City Hall over the last few years is really shameful. I would bring in an ethics officer to do a top to bottom review of the processes,” Congresswoman Bass said. “I realize we have a system in place now but obviously there are some problems with that system.”

Playa del Rey resident Drew Whitlock wants a mayor who will help make him feel safer. His house was broken into and, months ago, he was in Long Beach with his grandchildren when an homeless man pulled out a knife.

“He pulled a knife out and I pulled my knife out and the minute he saw my knife he took off,” Whitlock said. “I did what I needed to do because I had young girls with me.”

Rising crime is one of many issues LA residents will be thinking about when they vote for a new mayor in November 2022.

Mayoral candidate and District 15 Councilman Joe Buscaino says he has a plan. He announced in December that if elected for mayor, he will hire 11,000 more LAPD officers.

LA’s new mayor will also have to take on the homelessness crisis. Under current Mayor Eric Garcetti, the number of residents living on the streets has swelled to 41,000.

Koreatown resident Mike Dickerson walks down the streets each day. He’s noticed signs that prohibit tents on certain streets during the day. He says people simply scatter to nearby streets.

“That’s sort of the cycle we’ve created, right? We’ve let our housing policies or homelessness policies be driven by complaints from housed neighbors,” Dickerson said. “When we do that we make counterproductive policies that don’t actually solve the problem.”

Dickerson wants a mayor who believes in compassionate policies for the unhoused. District 14 Councilman Kevin de León wants to be that mayor. He says his district represents more homeless individuals than most metropolitan cities in the U.S. He wants to create 25,000 housing units by 2025.

“What we have to do immediately is provide a roof over their head. Move them into housing as quickly as possible,” de León said. “Housing comes in various manifestations whether it’s tiny homes or whether it’s Project Roomkey, which is hotel rooms.”

Whitlock wants a mayor who is willing to work with everyone, regardless of red or blue.

“You need to respect your opponent or your enemy. Listen to what they have to say and see if you can come to some kind of consensus. That’s what I’d like to see,” Whitlock said. “The first person who stands up to say that, they’ll get my vote.”