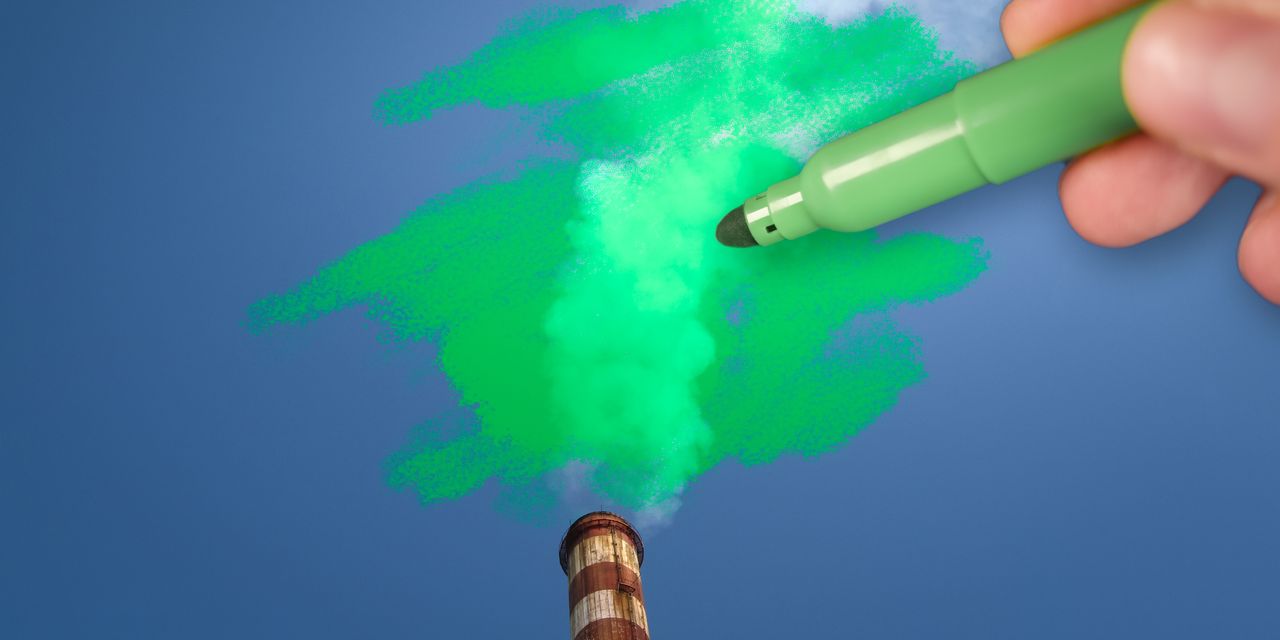 The Department of Labor finalized a rule Tuesday that explicitly permits retirement-plan fiduciaries to consider climate change and other environmental, social and governance (ESG) features when selecting investments or meeting shareholder demands.

One of the Trump-era rules said retirement-plan fiduciaries — professionals required by law to manage a person’s money for the individual’s benefit and not for that of the company or retirement-planning firm — could not invest in “nonpecuniary” vehicles. Nonpecuniary, at least as intended in the old rule, suggested that ESG was an add-on consideration not material to the plan’s performance and, in fact, could sacrifice returns or add additional risk to a plan. A second rule had outlined the process a fiduciary must undertake when making decisions on casting a shareholder proxy vote.

Opinion: Here’s an easier way to think about ESG investing

Proponents of ESG investing argue that, for instance, a publicly traded company’s transparency on lowering greenhouse-gas emissions can mean that its management has taken a thorough look at energy waste and costs. Similarly, a corporate board’s push to include diverse members can reflect a healthy scrutiny of operations — good governance, period.

“Given the recent wave of misinformed political attacks seeking to undermine the validity of ESG investing strategies, this rulemaking comes at an important time and provides much-needed clarity for investors and fiduciaries that ESG factors are indeed material,” said Fran Seegull, president of the U.S. Impact Investing Alliance.

Some — mostly Republican — lawmakers have vowed action on industry trends that favor ESG screening, which they say puts “woke capitalism” ahead of profits and investment returns.

Florida Gov. Ron DeSantis, considered one of the top contenders for his party’s presidential nomination in 2024, is among the high-profile Republicans who have made statements on this topic. DeSantis said in a July news release that the ESG movement “threatens the vitality of the American economy and Americans’ economic freedom by targeting disfavored individuals and industries to advance a woke ideological agenda.”

Brian Gardner, chief Washington policy strategist at Stifel, has said it’s likely that Republicans will take action on this topic after the new Congress convenes. The GOP secured a narrow majority in the House in the midterm elections, while the Senate remains under Democrats’ control, also by a slim margin.

Lisa Woll, CEO of US SIF, an organization that promotes responsible and sustainable investing, said she often has to explain to the public and even to her professional connections that ESG isn’t a singular investing theme per se, but rather a layer of scrutiny that is added to the checklist already applied to stock picking.

And, she said on a recent Morningstar panel, the actions of some conservative state officials and conservative judges at the federal level who have pushed for “anti-woke” investment of state pension money means she’s having more of these discussions than ever.

Some observers note that the new Labor Department rule can help workers who are invested in employee retirement funds feel more empowered over where their money is going, and also that ESG can actually focus on pro-growth investing in a world that is shifting away from fossil fuels CL00, and gas-powered cars to favor alternatives like electric vehicles TSLA, and solar power ICLN, .

The department “took an important step to safeguard the millions of workers who participate in private-sector employee benefit plans,” said Natalia Renta, senior policy counsel for corporate governance and power with the Americans for Financial Reform Education Fund.

“Now, workers will be better able to avoid investment risks, like those caused by the effects of union busting, worsening climate impacts and destructive corporate governance practices — see the latest Twitter developments, for example — and take advantage of investment opportunities like those presented by robust investments in workforces, the transition to a green economy, and corporate transparency and accountability,” Renta said in a statement.

ESG has faced some tough scrutiny in recent months, arguably of its own making, with accusations of “greenwashing,” or promising more feel-good results than some indexes, funds and exchange-traded funds can deliver.