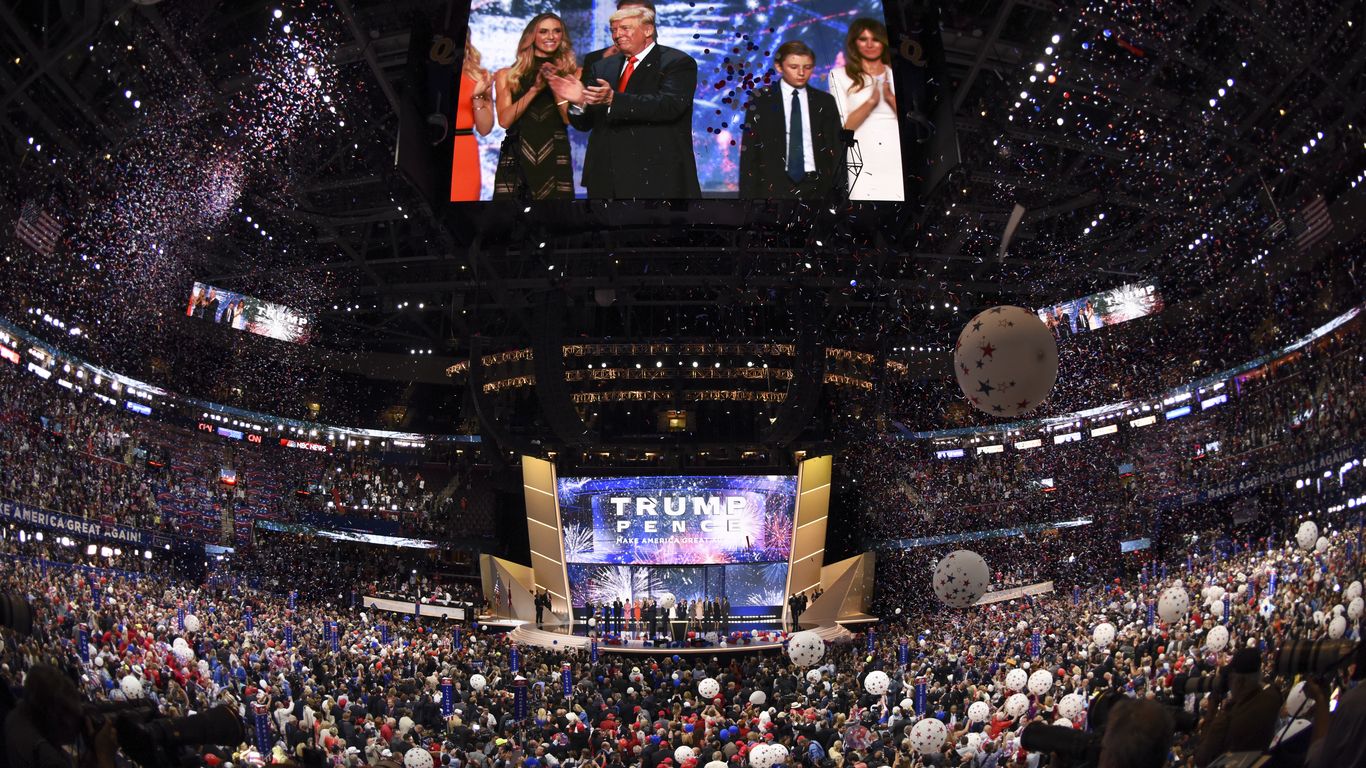 The Republican National Convention is poised to take place in Milwaukee ahead of the 2024 presidential election, drawing GOP candidates, operatives and a flood of attention to a state that former President Trump lost just two years ago.

Why it matters: Republicans are laser-focused on flipping Wisconsin red after Joe Biden eked out a 20,000-vote victory in a key battleground state that had helped propel Trump to the presidency in 2016.

Driving the news: The RNC is expected to rubber-stamp Milwaukee as the official location on Aug. 5.

Between the lines: Milwaukee would be in the unusual position of hosting national conventions for rival parties in consecutive presidential elections.

What they’re saying: In July, the RNC’s Site Selection Committee recommended Milwaukee over Nashville to host the 2024 convention.