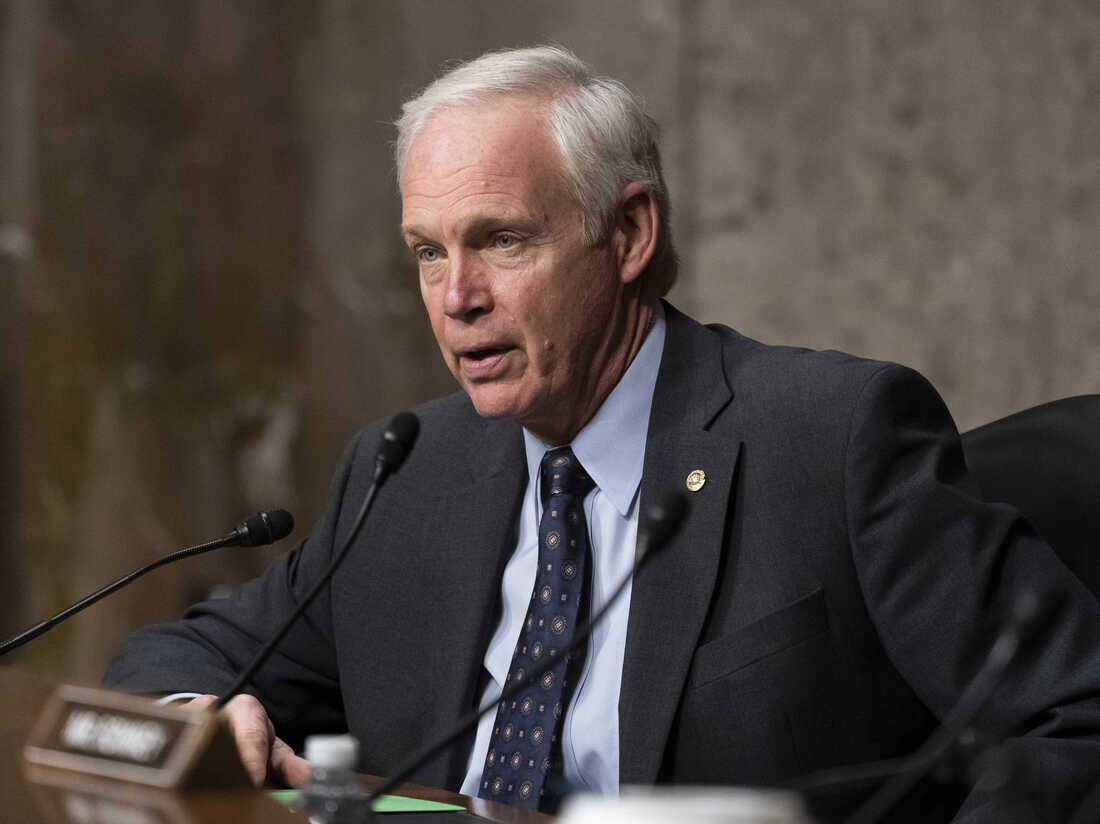 Sen. Ron Johnson of Wisconsin has made a decision about his political future in the Senate. Alex Brandon/AP hide caption 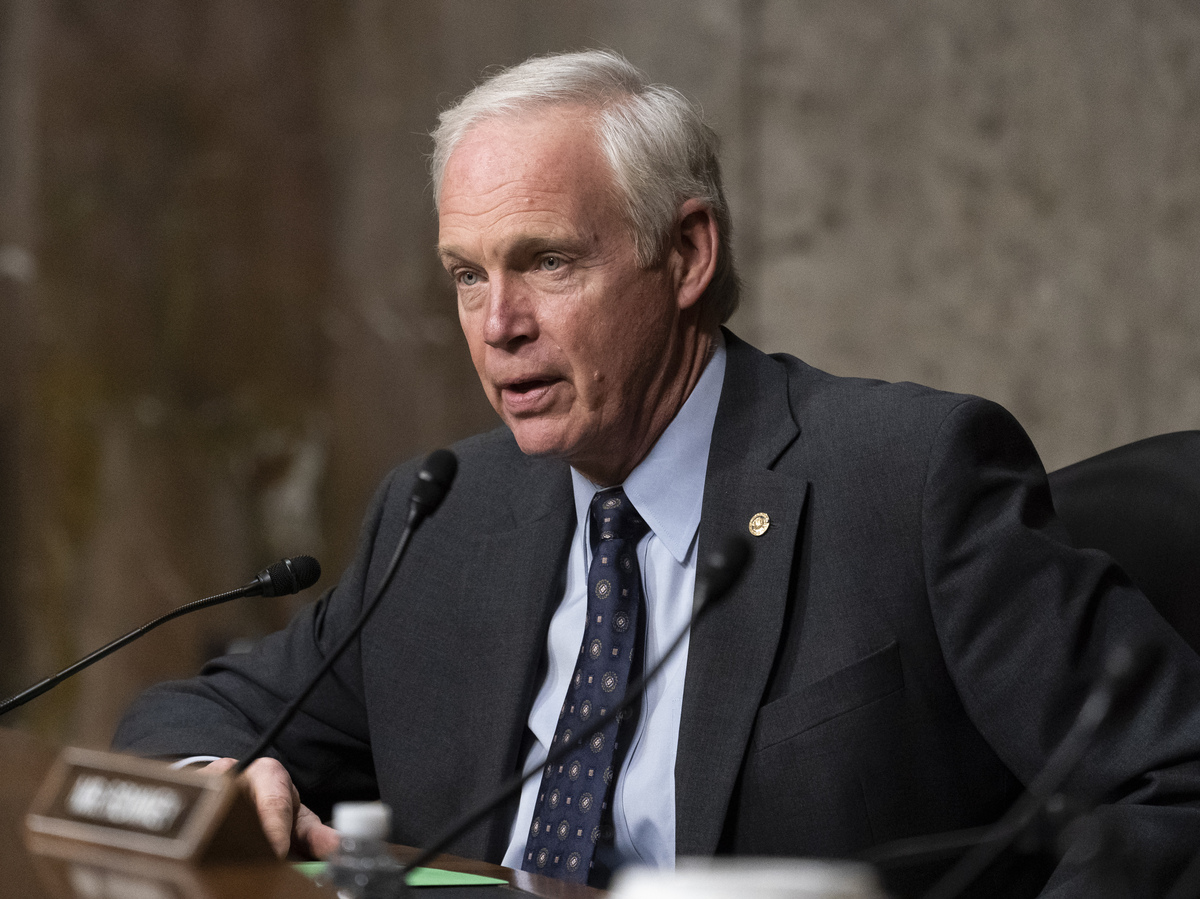 Sen. Ron Johnson of Wisconsin has made a decision about his political future in the Senate.

The mystery surrounding whether Wisconsin Sen. Ron Johnson will seek reelection has ended. The Republican announced Sunday that he will run for a third term.

The race in the bellwether state is expected to be a tough one.

Johnson made the announcement in a Wall Street Journal opinion piece.

“I believe America is in peril,” he wrote. “Much as I’d like to ease into a quiet retirement, I don’t feel I should. Countless people have encouraged me to run, saying they rely on me to be their voice, to speak plain and obvious truths other elected leaders shirk from expressing—truths the elite in government, mainstream media and Big Tech don’t want you to hear.”

Johnson had kept people guessing for months about his plans. A two-time Senate election winner, he is seen as the best chance Republicans have of holding on to the seat, which Democrats are hoping to flip this year. President Biden narrowly won Wisconsin in 2020, and all statewide offices are currently held by Democrats.

The Wisconsin contest could determine which party controls the Senate, which is currently split 50-50.

As early as April 2021, former President Donald Trump was encouraging Johnson to seek a third term, offering his “total endorsement.”

The conservative Republican is a polarizing figure in Wisconsin, for his positions on COVID-19 vaccines and voter fraud. Johnson late last year surfaced the idea of state lawmakers taking over control of federal elections in Wisconsin.

His decision also means backing out of a campaign pledge he made in 2016 not to seek a third term if reelected that year. In 2021, Johnson said his preference would be to keep that pledge, but he added that was based on the assumption that Democrats would not have control of the White House and Congress.

Several Democrats are vying to face him this fall, including Lt. Gov. Mandela Barnes and state Treasurer Sarah Godlewski.